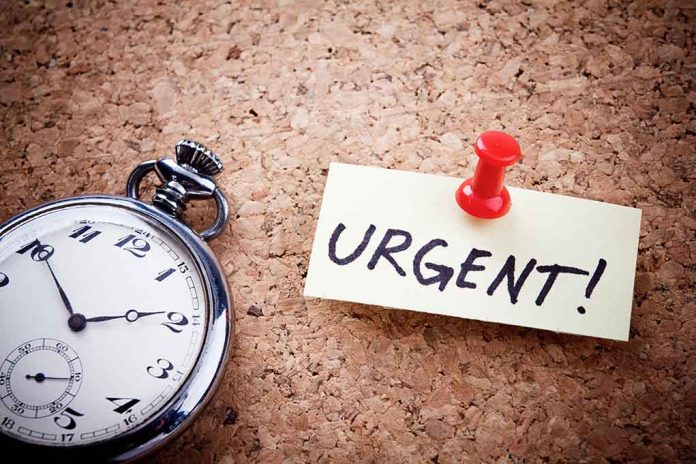 On September 20, 24 states’ attorneys general, fearing for the rights of their citizens, sent credit card companies a letter demanding they stand down. The note contends that flagging a particular kind of store’s sales sets a terrible precedent. A law-abiding citizen could end up flagged for buying a holster because it came from a “gun store,” whereas almost anyone with an ID can walk into a department store to buy a new shotgun without receiving the same attention.

Business owners face stigma on top of the obvious double standards for customers. The AGs expressed concern that companies may take the next step and start withholding the use of payment systems from “unfavorable” merchants down the road.

The commotion in the Empire State is nothing new. It’s not very surprising to see the tsunami of political waves given the state’s recent loss of a century-old law restricting concealed carry permits to a Supreme Court ruling and Democrat Governor Kathy Hochul’s push to ban “semi-automatic rifles.”