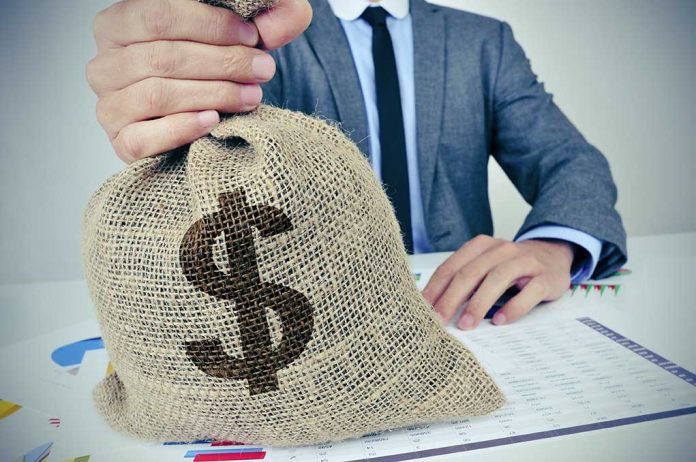 (UnitedVoice.com) – Arizona Senator Krysten Sinema (D) was once a rising Democratic star. The party fiercely threw their support behind her when she unseated a Republican incumbent. Two years later, the honeymoon is over and the Left has turned against her. Most recently, a handful of veterans attacked the senator for standing her ground.

On Thursday, October 21, five military veterans resigned from their positions as Sinema’s advisers. The New York Times obtained a letter they wrote attacking the senator for refusing to cave to Progressives in Washington, DC. The veterans claimed she’s “one of the principal obstacles to progress” and accused her of selling out her constituents to big-money donors.

The veterans’ letter is featured in a new advertisement for Common Defense, a progressive veterans’ group.

Are you choosing to answer to big donors rather than Arizonans?"

The veterans are angry Sinema won’t support President Joe Biden’s massive $3.5-trillion spending bill. Ironically, the senator has repeatedly said she does support many of the policies within, but she believes it shouldn’t have such a large price tag.

Instead of working with her to come to a mutual agreement, the Democrat senators and others are targeting Sinema with personal attacks. The Left often goes after Republicans in the same way, but it’s shocking to see them do it to one of their own — especially when she was such a shining star just a couple of years ago.