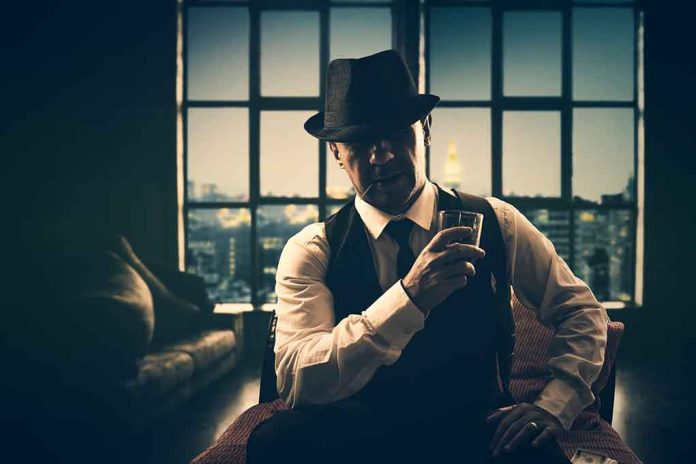 (UnitedVoice.com) – While it’s not talked about as much in the United States as it once was, the mafia is alive and well. The Genovese crime family has a long and storied tradition. In the 1950s, Vito Genovese was one of America’s most powerful crime bosses. He was ambitious, ruthless, power-hungry, and wanted to be known as the Boss of Bosses. His lineage carries on to this day. The Genovese family reputedly operates out of New York City.

On Tuesday, April 26, federal prosecutors in Manhattan announced charges against six members of the Genovese crime family for racketeering. The indictment says the six participated in extortion and illegal gambling. Federal officials say the criminal activity is widespread, and that they are committed to putting the mafia out of business.

In an unsealed indictment, US attorneys in the Southern District of New York called the Genovese family an organized crime group working as a nationwide criminal network. Known by various names, such as the La Cosa Nostra (LCN) and the Mafia, it works through entities known as families.

Federal prosecutors allege the six defendants helped operate a criminal racketeering enterprise that impacted interstate and foreign commerce from 2011 to 2022. They generated income by making, financing, and extending credit through the operation of illegal gambling. They saddled their victims with debt so extreme through a loan-sharking business, the debtors could never pay them back in full. The indictment said they victimized their customers through fear of the mafia enterprise. They threatened those who lost their bets and couldn’t afford to pay up — or anyone who opposed the organization’s enterprises — with economic and physical violence.

On Tuesday, US Attorney Damian Williams said Manhattan’s federal prosecutor’s office and federal law enforcement would do everything possible to put organized crime out of business. Brooklyn District Attorney Eric Gonzalez said organized crime and the illegal activities that flow from it are a significant problem in Brooklyn and beyond. He added he’s committed to working with federal and state officials to protect the public from the harm these families cause communities.

If convicted, each of the suspects faces up to 20 years in prison.