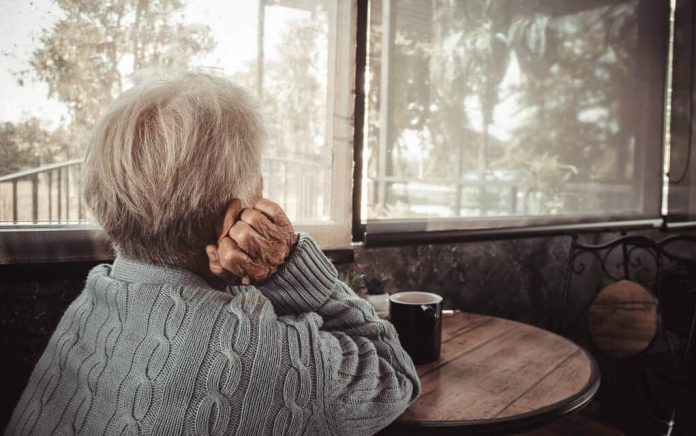 (UnitedVoice.com) – An 80-year-old woman has been missing for two weeks, Oklahoma police say. They think the woman was searching for her son, who is also missing – along with a friend whose body has now been found.

Why are we not hearing about this on every national news cast? What is going on in Oklahoma? This is insane that this is the first I have heard of this. https://t.co/eDzfA1fmnr

Last week, the Tulsa County Sheriff’s Office and Pryor Creek Police Department announced that they were searching for 80-year-old Glenda Parton, who hasn’t been seen since October 25. Parton’s car was found abandoned beside a road the next day. Cops believe she left it there while searching for her son Dwayne Selby and his friend, Jack Grimes. Grimes and Selby disappeared on their way to a horse show in Texas on October 22, their car was also found abandoned.

Now a body found by hunters has been identified as Grimes, and his death has been ruled a homicide. Tulsa County Sheriff Vic Regalado says he fears Parton and Selby could also have been victims of violence, warning “We have no idea at this point whether they’re alive or not.” All three missing people are involved in the horse business; Regalado told reporters, “I know a lot of money goes through that and often when you’re dealing with a lot of money, things can happen.”