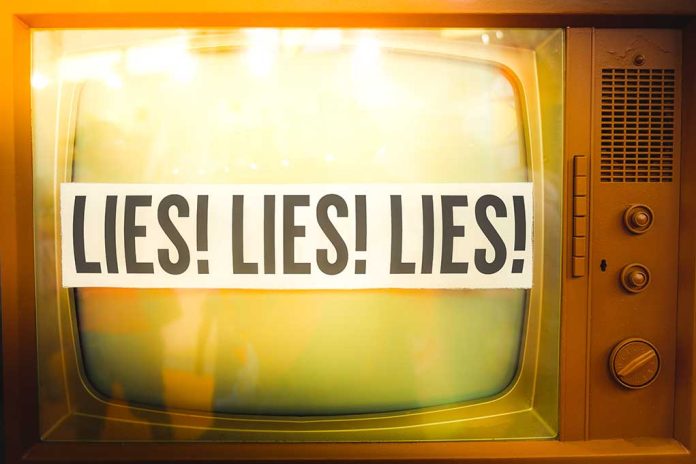 (UnitedVoice.com) – The strange tale of Hunter Biden’s laptop has been running for over two years now, and it’s still throwing up unexpected twists and turns. At least some of the people who rushed to dismiss the story as fake news already knew aspects of it were genuine — but they pretended to believe it was misinformation. Critics say those denials seem like attempts to deceive the American people.

When the New York Post ran its October 14, 2020, article about the laptop abandoned by Hunter Biden in a computer repair shop in Wilmington, Delaware, Liberals immediately started working to discredit the story. The Post article suggested emails found on the laptop showed links between Joe Biden, who at the time was in the last few weeks of a presidential campaign, and his son’s murky business dealings. A lot of people clearly found the Post’s suggestion unacceptable.

Five days after the Post article ran, a group of former government staffers and intelligence officers released an open letter attacking the paper’s claims. In the letter, they claimed the cache of emails found on the laptop “has all the classic earmarks (sic) of a Russian information operation.” To support their claim, they said undermining Biden’s campaign would be “consistent with Russian objectives” and linked a hypothetical Russian operation to the laptop with earlier warnings from US intelligence agencies that warned the Kremlin could try to interfere with American politics.

At the same time, the letter’s authors stopped short of openly stating the laptop was a Russian invention. Hedging their bets, they wrote, “we do not know if the emails … are genuine or not” and stressed, “we do not have evidence of Russian involvement.” They were careful to frame their statements as an opinion backed up by the authority of their political and intelligence experience rather than an alleged fact for which critics could hold them accountable. And now we know why.

Douglas Wise, a former deputy director of the Defense Intelligence Agency, was one of the letter’s signatories. Now, Wise has admitted he knew at least some of the information on the laptop could’ve been genuine. Talking to The Australian last week, he said the signatories “figured that a significant portion of that content had to be real,” even if it actually was part of a Russian disinformation operation. While he continued to defend the letter, Wise stressed, “It did not say Hunter Biden was a good guy.”

Perhaps Wise didn’t really need to make that point. The problem the US faces now is that so many people with links to our government and intelligence agencies seemed publicly willing to denounce information they suspected had some genuine aspects just to support an individual they might not have believed was “a good guy.” Ethically, the whole episode could call into question the motives and transactional ethics of several current and former federal employees.