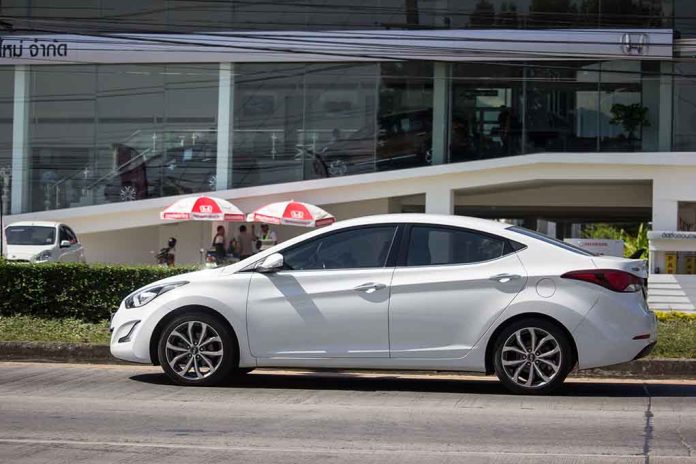 (UnitedVoice.com) – Idaho police finally arrested a suspect in the murders of four college students on November 13. Law enforcement arrested Bryan Kohberger, 28, on December 30 in Pennsylvania. Before the arrest, the accused killer reportedly took a cross-country trip with his father.

Multiple reports have indicated Kohberger’s father traveled to Washington, where his son lived to drive to Pennsylvania with him. The two drove the Washington State University Ph.D. student’s white Hyundai Elantra on the trip. Moscow police say witnesses spotted a car like that near the crime scene on the night of the murders. According to the suspect’s attorney, Jason LaBar, they planned the trip, and the dad did not say anything was out of the ordinary throughout the journey.

During the road trip, Indiana police stopped Kohberger and his father twice. On December 15, at 10:41 a.m., a deputy with the Hancock County Sheriff’s Department pulled Bryan Kohberger over for following too closely. At about 10:50 a.m., a trooper with the Indiana State Police pulled the suspect over again for the same thing. The agency has released a video of that encounter.

Idaho police accuse Kohberger of the first-degree murders of 21-year-old Madison Mogen, 20-year-old Ethan Chapin, 20-year-old Xana Kernodle, and 21-year-old Kaylee Goncalves. An assailant stabbed the four University of Idaho students to death in an off-campus apartment. Police searched for a suspect for more than a month before zeroing in on Kohberger.

The suspect graduated with a master of arts in criminal justice from DeSales University in Allentown, Pennsylvania, in June. After graduation, he moved to Pullman, Washington, just 15 minutes away from where the murders took place.

Kohberger waived extradition to Idaho on Tuesday, January 3. It’s unclear how long it will take officials to transport him back to Moscow. After authorities transport and arraign him in Idaho, they can unseal the probable cause affidavit.