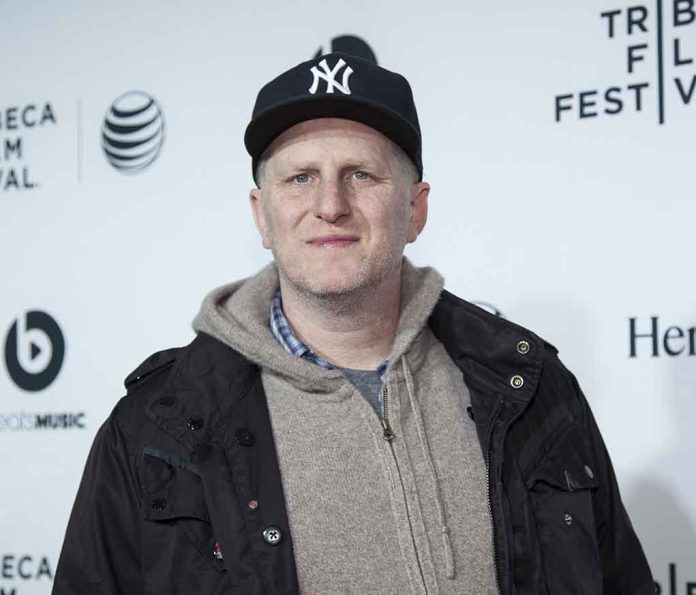 (UnitedVoice.com) – Michael Rapaport has amassed quite a following on TikTok. The actor and comedian regularly posts himself ranting on the social media platform or bizarre things he has witnessed throughout his journey through life. One of his recent videos highlighted the ongoing issues with theft in New York City.

On January 25, Rapaport posted a video on TikTok showing a man allegedly shoplifting in a New York City Rite Aid. The person is seen filling up bags full of merchandise, including shampoo and condoms. After filling his bags, the man walked past a security guard. The actor couldn’t believe what he saw, he said, “My man just went Christmas shopping in January…”

What did I just witness?

Rapaport posted the video on Instagram, too, noting that the Rite Aid he was in is closing its doors soon because of rampant theft. He said it’s “pathetic” that shoplifting is causing so many problems in the “greatest city in the world.” The actor blamed former Mayor Bill de Blasio (D) for the soft-on crime approach that’s been taken in the city.

De Blasio left office on January 1 and the new mayor, Eric Adams, has promised to restore law and order to NYC. Unfortunately, newly sworn-in Manhattan District Attorney Alvin Bragg has said he’ll no longer prosecute a number of non-violent offenses. Critics say that will add to the crime rates and make the city less safe.