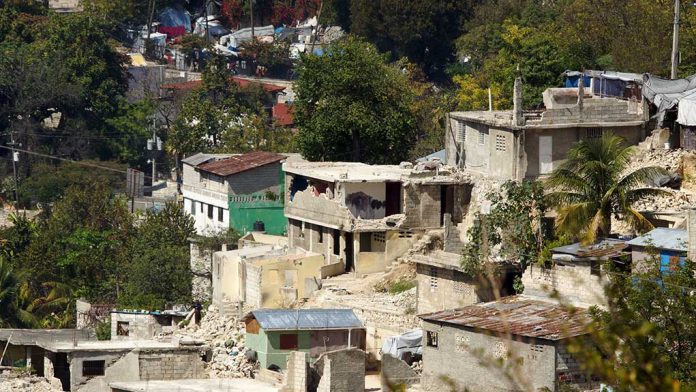 (UnitedVoice.com) – The people of Afghanistan have suffered for years due to ongoing conflicts in their country and a corrupt government. When the Taliban reclaimed power in 2021, it plunged the small nation into a full-blown humanitarian crisis. Now, the Afghans are also confronting the aftermath of a deadly earthquake and its aftershocks.

Early Wednesday, June 22, the US Geological Survey reported a magnitude 5.9 earthquake hit Afghanistan. The quake’s epicenter was in the mountainous region near the border with Pakistan, about 27 miles from the city of Khōst.

Mawlawi Sharafuddin Muslim, Afghanistan’s acting deputy minister of disaster management, spoke at a news conference and revealed that the powerful earthquake completely destroyed villages. As of Thursday, the death toll was more than 1,000 and 1,600 more people suffered injuries.

More than 1,000 believed to have been killed pic.twitter.com/jalY10CaUC

Heavy rain and winds are making rescue and recovery efforts difficult for aid workers. Roads washed away in the Paktika province, one of the hardest-hit areas. Doctors at the hospital in the capital city of Sharana told the Washington Post hundreds of patients were stranded in their villages without shelter or aid because the roads weren’t passable.

Aid has begun trickling into the country to help with rescue efforts. Afghanistan is already in the midst of a persistent hunger crisis. Millions of people within the country are without food. The earthquake will undoubtedly amplify that problem.