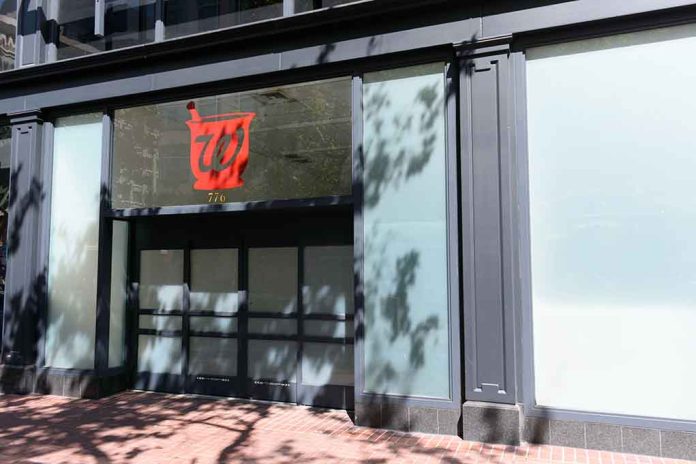 (UnitedVoice.com) – Since passing Proposition 47, which decriminalizes petty crimes like theft and certain drug offenses, crime has skyrocketed throughout California. State legislators on the Public State Committee will gather in March to attempt to repeal this law to bring order and safety back into communities. Repealing Proposition 47 will help end shoplifting, the destruction of property, and specific drug offenses.

The Establishment of Proposition 47

California courts received over 200,000 petitions in response to the law within the first 13 months after passage. The idea behind the proposition was to free up time and resources, allowing law enforcement to focus on more violent law offenses. Did this theory work out the way they hoped it would?

Crime went up by 13% shortly after Proposition 47 went into effect. Property crime, shoplifting, and vandalism have skyrocketed in the years following this legislation throughout California.

New York City and Philadelphia also decriminalized several offenses, leading to a spike in criminal activity in their communities. Reduced punishments for these crimes caused offenders less hesitation in committing crimes and destroying their communities. Did state legislators really believe these motions would help the safety and transparency of their communities?

After witnessing crime spikes throughout communities across the state of California, voters were astonished and dismayed by the effects The Safe Neighborhoods And Schools Act was having on their communities. Although presented as a path for community growth and healing, the proposition instead destroyed communities through rising criminal activity.

In March, Assemblyman Kevin Kiley (R) and others will introduce AB 1599 to begin the process of repealing Prop 47 and raise the penalties for crimes throughout California. Once passed by Governor Gavin Newsom, voters will have the opportunity to repeal Proposition 47, helping to make their communities safer. AB 1599 will give law enforcement the ability to crack down on offenses that will once again be considered felonies.

Policing and prosecuting these violent crimes more harshly will begin to restore safety and order to communities. Offering appropriate consequences for crimes committed could be one of the best ways to maintain a peaceful environment for its members to flourish.