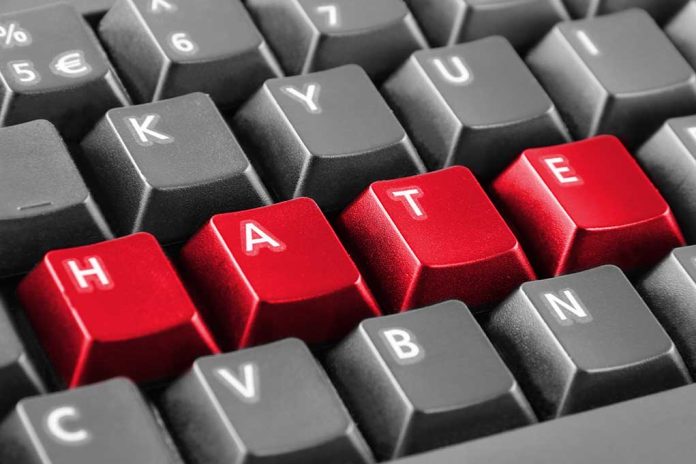 (UnitedVoice.com) – Every once in a while, the federal government finds a crime is so egregious it’ll step in and bring separate charges against suspects. One of the ways the DOJ does that is by charging people under the federal hate crimes statute. That’s what federal prosecutors did in the case of Ahmaud Arbery’s killers and now, the jury has reached a verdict in that case.

On February 22, a jury found Travis and Gregory McMichael and William Bryan guilty of killing 25-year-old Arbery because they were motivated by racism. During the week-long trial, federal prosecutors presented multiple social media posts and text messages where the men used racial slurs, including the n-word. It took jurors four hours to convict the men on all counts. They’re now facing more life sentences on top of the ones they already received in Georgia in January.

Attorney General Merrick Garland held a news conference after the verdict where he held back tears when talking about the pain Arbery’s parents must feel.

Some people wonder why the federal government pursued the hate crime charges against Arbery’s killers when they were already sentenced to life in prison. They believed it was a waste of tax dollars. Garland, however, believes hate crime charges are necessary because of the “terror and fear they inflict on entire communities.”

Do you agree with Garland or think the separate trials were a waste of money?