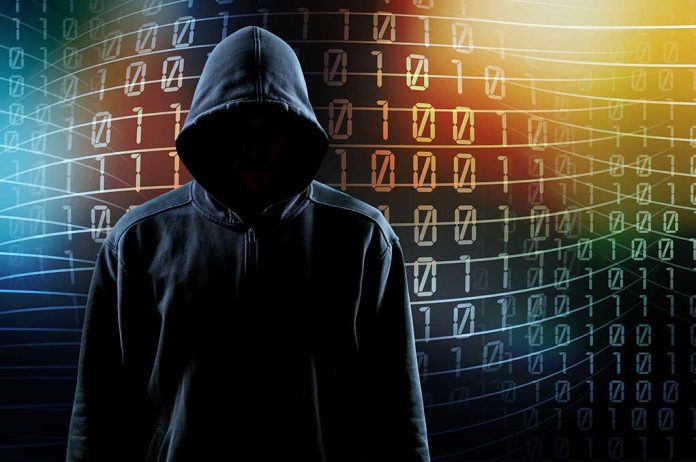 (UnitedVoice.com) – A Russian citizen alleged to be linked to a series of cyberattacks has been extradited to the US to face charges. The suspected hacker is accused of helping develop software used in a five-year campaign of ransomware attacks.

Russian TrickBot Gang Hacker Extradited to U.S. Charged with Cybercrime: A Russian national, who was arrested in South Korea last month and extradited to the U.S. on October 20, appeared in a federal court in the state of Ohio on Thursday to face charges… https://t.co/vhYlJW4g0R

On October 28, Deputy Attorney General Lisa Monaco announced that 38-year-old Vladimir Dunaev, who was arrested in South Korea in June, was extradited to the US on October 20 and has appeared in a federal court in Ohio. The Department of Justice (DOJ) says Dunaev developed counter-security features for the Trickbot malware, which powered a series of attacks from 2015 to 2020. Trickbot was finally disrupted last October by Microsoft, which hacked and took over the networks the group used.

It’s rare for Russian hackers to face justice. The Putin government, which has weaponized cybercrime against the West, protects them as long as they don’t target Russian systems. However the arrests of Dunaev and another Trickbot hacker – Alla Witte, who was captured in Florida in February – show that Putin can’t protect them outside Russia’s borders. US law enforcement has a long reach — and a long memory.