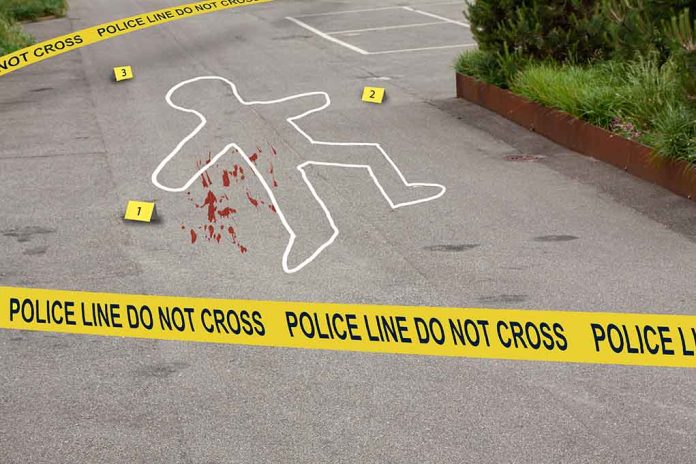 (UnitedVoice.com) – While the world focuses on the Russian war against Ukraine and economic crises, other long-term conflicts continue in the background on the global stage. On Wednesday, May 11, a stray bullet killed a popular Palestinian-American journalist covering tensions between Israel and Palestinians in the West Bank.

Al Jazeera said the Israeli military intensified an incursion into the West Bank after the Jewish state experienced Arab street attacks. A journalist for the media company, Shireen Abu Akleh, had been covering the tensions in the West Bank since 1997. During the raid, stray gunfire killed her. Each side claimed the other was to blame for the Palestinian-American journalist’s death, but there’s no clear evidence to suggest who was responsible.

In the northern occupied West Bank town of Jenin, Akleh and another journalist were covering the Israeli incursion to arrest Palestinians sought for allegedly planning attacks against Israeli cities. The Israeli military said Palestinian militants shot at Israeli soldiers. In addition, they also stated the Palestinian resistance used explosive devices.

Both sides gave conflicting accounts of what happened to the 51-year-old experienced reporter, who wore a bulletproof vest with the words PRESS across the front and back, making her easily identifiable. Still, she was shot in the head. The Palestinian health ministry reported that Akleh was taken to an area hospital in critical condition before officials declared that she had passed away from her injury.

The Palestinian officials, Al Jazeera, and journalists who observed the incident said Israeli gunfire was responsible for Akleh’s death. Israeli Prime Minister Naftali Bennett reported that government sources say armed Palestinians shot their weapons indiscriminately and claimed they were responsible for the journalist’s death. Still, the Palestinians refused an Israeli offer to conduct a joint autopsy.

In addition to Akleh’s death, Palestinian journalist Ali al-Samoudi was wounded but in stable condition.

Al-Samoudi told Reuters there were no resistance fighters near them. Still, the Israelis said they were conducting counterterrorism operations when they came under massive fire by Palestinian protestors. They also alleged the terrorists hurled explosive devices and the soldiers responded to save their lives.

Reuters added that Akleh was a highly respected journalist in the Middle East. It conjectured her death might add tensions to the surging conflict in the West Bank.

As for what really happened, no one may ever know for sure.