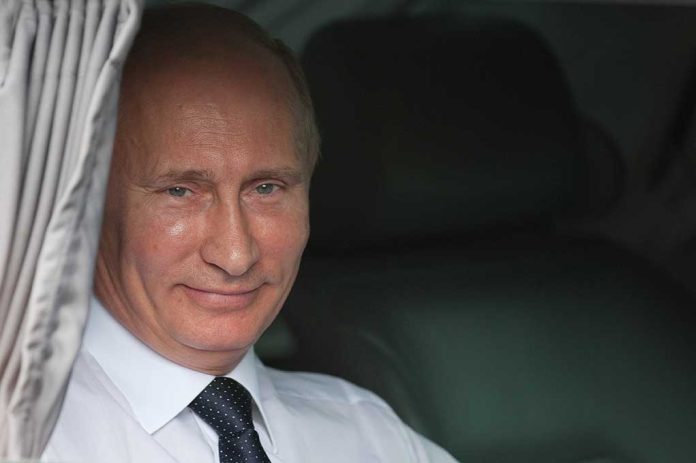 (UnitedVoice.com) – Russian forces crossed a line figuratively and literally on February 24, 2022, when they stormed Ukraine in an attempt to claim the land for the Kremlin. Since the event, much of the world has sided with the battered European nation, and the United States and numerous other countries have stretched their own resources to offer aid. Intelligence agencies recently uncovered evidence that two of America’s greatest enemies, Iran and North Korea, have united behind Russia to boost its deadly arsenals.

The Washington Post reported in October that many of the hundreds of drones Russian troops recently used against Ukraine appeared to have come from Iran. More recently, CNN shared that hundreds of unmanned aerial vehicles (UAVs) could be on the way alongside a stockpile of short-range surface-to-surface missiles. Drones have been vital to the war effort due to their size, making them easy to transport. They’re also simple to launch — but once in the air, these weaponized tools are difficult to detect, can stalk their targets, and kill upon impact with remarkable precision.

Iran has denied supplying drones or weapons, noting the country also had no plans to help the Kremlin. So far, the weapons, which have been under close Western monitoring, have not yet found their way into Russian hands. There’s no word about whether US forces might intervene if Iran tries to go through with the shipment, but offering Russia assistance is likely to keep the US from trying to proceed with a nuclear energy deal.

John Kirby, Strategic Communications Coordinator for the National Security Council, recently told CNN evidence has pointed to North Korea also supplying weapons to Russia. While no one has come forward with any solid evidence to support the claims, the US is reportedly monitoring the shipments and watching for signs of movement.

News of Iran and North Korea backing the Kremlin might be concerning, but it could also signify that Russia is desperate for weaponry. Kirby noted in his CNN interview, “The Russian army has likely gone through millions of shells at this point,” adding that the country’s dwindling troop numbers have likely forced the attackers to use more shell fire — a choice that could have them exhausting their supplies.