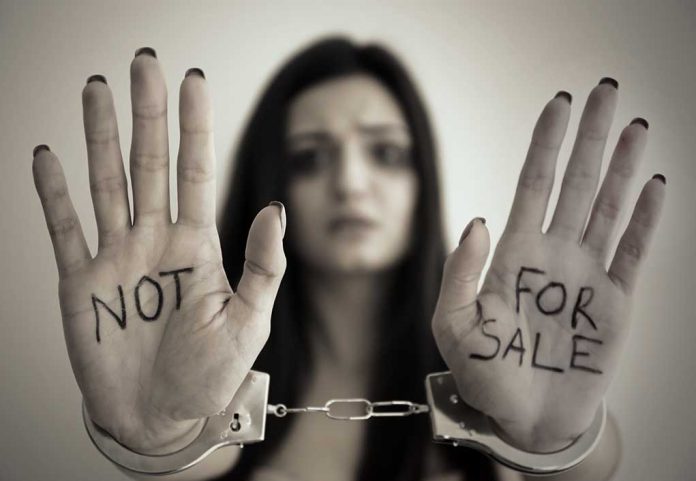 (UnitedVoice.com) – On Monday, November 29, Ghislaine Maxwell’s trial began in the Southern District of New York (SDNY). The British socialite is accused of helping her ex-boyfriend, Jeffrey Epstein, traffic underage girls to wealthy men. On the second day of the trial, one of the alleged victims took the stand to testify about the abuse she suffered, and it was horrific.

The woman, only known by the pseudonym “Jane,” took the stand in Maxwell’s trial for the prosecution. She claimed that the defendant and Epstein, who is now deceased, subjected her to sexual abuse, including talking her into acts with multiple people at the same time when she was just 14-years-old.

The third day of Ghislaine Maxwell's trial begins this morning with continuing testimony by "Jane," the first woman prosecutors described at the very start of openings.

According to Jane’s testimony, she was approached by Maxwell and Epstein while she was at Michigan’s Interlochen Arts Academy. At first, she thought they were nice people. She then recounted various horrible acts Epstein allegedly forced on her, saying some of it was painful but he didn’t care. Lawrence Visoski, Epstein’s former pilot, took the stand as well and confirmed some of her testimony. He said that he never saw any abuse, but did remember her on a flight.

Maxwell is facing more than 35 years in prison if convicted. She has denied all of the allegations against her.