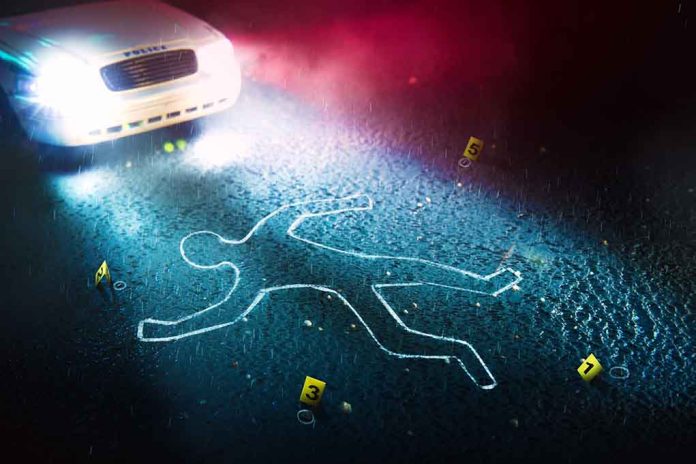 (UnitedVoice.com) – Russian President Vladimir Putin’s administration, with its close and secretive links between state power and big business, can be a lucrative place for the country’s oligarchs. It can also be a dangerous place. It now appears the Kremlin’s notorious power struggles have claimed another victim.

Until September 28, Pavel Pchelnikov was communications director for Digital Logistics, part of the Russian Railways group. Around 6:30 a.m. on Wednesday, his body was found on the balcony of his central Moscow apartment; the Moscow Militia are investigating his death, and the media are reporting that his injuries suggested he had committed suicide.

Did he, though? Top Cargo 200, an open-source intelligence site that tracks senior Russian military officers and officials involved in the invasion of Ukraine, claims Pchelnikov had died of a gunshot wound. According to the site, Digital Logistics had been involved in protecting the rail network from Ukrainian hackers — and hadn’t been doing a great job. Cyber attacks had delayed supply shipments to Russian troops.

The seven-month war has certainly been a dangerous time for Putin’s business associates. No less than five oligarchs and senior executives — plus the wife and teenage daughter of one of them — have died in suspicious suicides or murders since January. Three of them worked for energy giant Gazprom; another worked for an oil firm, and the last was the founder of a Gazprom-linked logistics company. Has a run of bad luck hit Russia’s top businessmen, or is something more sinister going on?