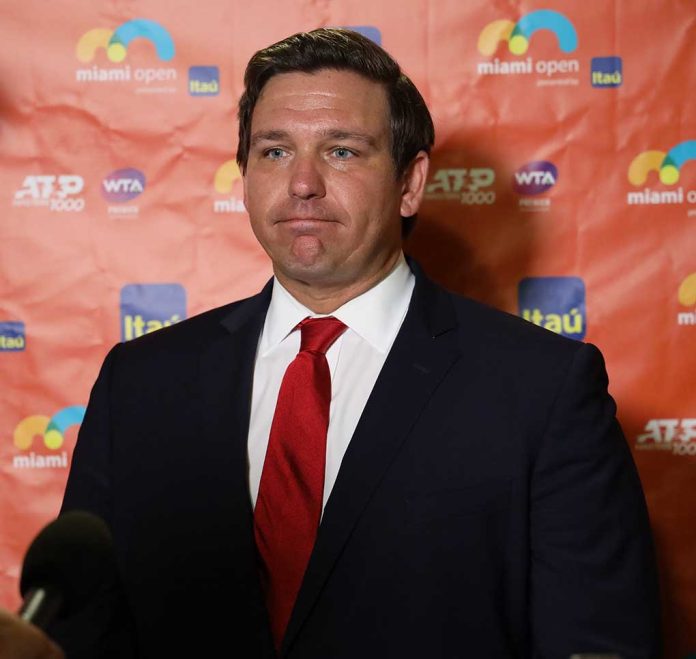 (UnitedVoice.com) – Florida Commissioner of Agriculture, Nikki Fried, is the only statewide elected Democrat in the Sunshine State. She spends a lot of her time attacking Republican Governor Ron DeSantis and is even running to try to unseat him (something that looks unlikely). Now, she’s under fire for comments she made about the governor.

On Friday, January 14, Fried spoke about DeSantis during an interview with NPR radio. She compared the governor to a “dictator,” saying she “saw the rise of Hitler” (she didn’t see that unless she’s in her 80s). The host of the program asked her if she was comparing the conservative to the WWII mass murderer and instead of walking her comments back or apologizing, she said, “In a lot of ways, yes.” She went on to accuse the governor of stripping people’s First Amendment right to protest, making it harder for people to vote, removing power from local governments and implementing other policies.

The Florida branch of the Anti-Defamation League (ADL) released a statement about Fried’s remarks, rebuking her for comparing Hitler and DeSantis. The organization said politicians invoking the Holocaust and Nazism is “inappropriate, offensive” and trivializes the atrocities that occured.

While public officials may have disagreements over policies, comparisons to the Holocaust and Nazism are inappropriate, offensive, and trivialize this unique tragedy in human history. https://t.co/NdThu8xyqZ

More than 11 million people died during the Holocaust. The Nazis tortured them, ripped their families apart, stole from them, and murdered them. DeSantis signed bills into law that deterred rioters and protected elections; that’s hardly the same.

What do you think? Should Fried apologize to DeSantis and Floridians for her remarks?