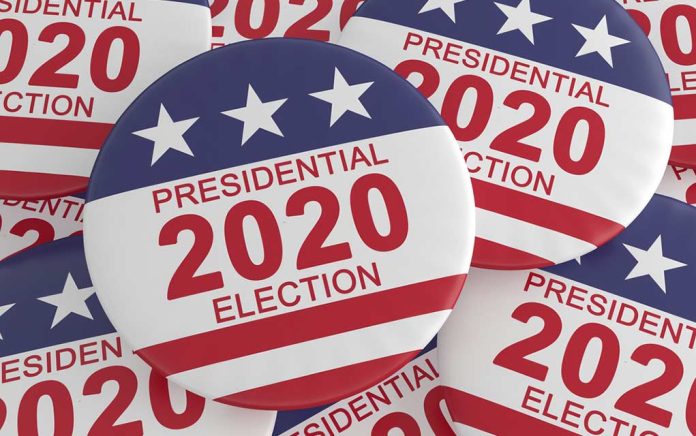 Rep. Alexandria Ocasio-Cortez loves to make her opinion known about anything and everything. This time she’s venting on Twitter about the newest Democratic presidential nominees.

In her tweet, AOC wrote, “Call me radical, but maybe instead of setting ablaze hundreds of millions of dollars on multiple plutocratic, long-shot, very-late presidential bids, we instead invest hundreds of millions into winning majorities of state legislatures across the United States? Just a thought!”

Who exactly is AOC talking about? Last Thursday, former Massachusetts Gov. Deval Patrick announced that he’s running in 2020. That same day he filed for the New Hampshire primary. Another late entry appears to be former NYC Mayor Michael Bloomberg. Although Bloomberg hasn’t made an official announcement, he did file to have his name on the primary ballots in Arkansas and Alabama.

In a spirit of profound gratitude for all the country has given to me, with a determination to build a better, more sustainable, more inclusive American Dream for everyone:

I am today announcing my candidacy for President of the United States.https://t.co/hObdLNiFMJ pic.twitter.com/fGmI0qxkxS

AOC isn’t the only one upset with these late entries. RNC spokesman Steve Guest said, “There’s already one Massachusetts elitist liberal running in the Democrat field, yet Deval Patrick must think she (referring to Elizabeth Warren), nor any of the other candidates aren’t good enough. Reminder: Patrick doesn’t stand a chance against President Trump either.”

It looks like the infighting in the Democratic party is alive and well.