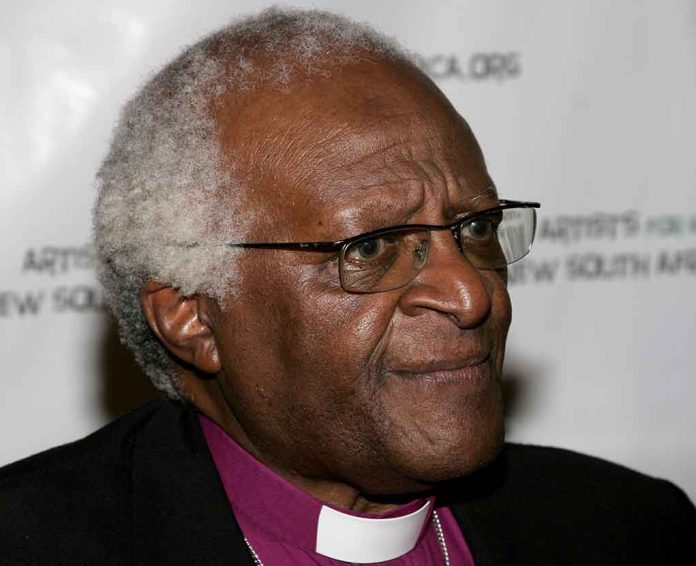 (UnitedVoice.com) – In November, F.W. de Klerk, the South African president who ended apartheid and freed Nelson Mandela, died at the age of 85. A little over a month later, another prominent voice in the fight to make the country more just has also passed away.

On December 26, Archbishop Desmond Tutu died, prompting an outpouring of grief. The 90-year-old social activist was one of the leading voices in the struggle to end racial discrimination in South Africa. Unlike de Klerk, his legacy is not stained by the support of the brutal regimes that forced black people into subservient positions. Tutu is often thought of as the moral conscience of the country.

Much like Dr. Martin Luther King, Jr., Tutu believed in non-violent protests against systemic racism. He won a Nobel Peace Prize for his work in 1984 and became the archbishop of Cape Town afterward. He wasn’t afraid to speak out against Mandela when he disagreed with the decisions the country’s first black president made. Tutu was also a staunch supporter of LGBT rights across the world.

The former head of the Republican National Committee, Michael Steele, posted a moving tribute to Tutu on Twitter.

As the cathedral bells toll in Cape Town, I reflect on my visit there many years ago to meet with Archbishop Desmond Tutu. Our conversation was a gift filled with his insights and gentle encouragements on how to be a good public servant. For that, I am always grateful. pic.twitter.com/5xk0Fam8ye

Malala Yousafzai, the Pakistani women’s rights activist who was shot for trying to attend school, also mourned the loss of one of her role models.

“Do your little bit of good where you are; its those little bits of good put together that overwhelm the world.”

A kind soul left us today. Let’s honour him and do our bit of good. Rest in peace Desmond Tutu. pic.twitter.com/gJW2nxpbMY

Tutu didn’t just fight for equality in South Africa, he spoke out against injustices he saw around the world. Some of the Nobel laureate’s work got him into hot water politically. For instance, his support of Palestine and the assisted dying movement, but he stayed the course and continued to support causes that were dear to him.

The archbishop’s funeral will be held on January 1, at Cape Town’s St. George’s Cathedral.