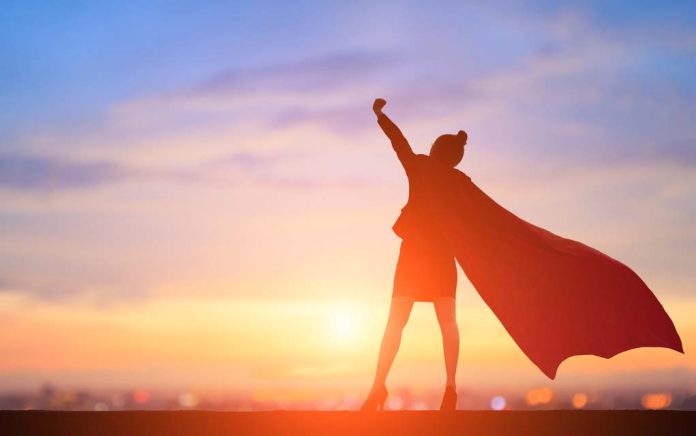 (UnitedVoice.com) – When the United States formally seceded from England in 1776, the Declaration of Independence declared the King’s actions violated the colonists’ British and human rights. The US Constitution became the guiding document designed to restrict the government and ensure it doesn’t act as a monarchy. The Founding Fathers ultimately created a government that is supposed to be accountable to the people, not the other way around.

Since the pandemic began in 2020, the government has seized a tremendous amount of control. It was so tenuous the US Supreme Court ruled several times that Democratic-led states violated the freedom of religion clause when they unilaterally closed church doors but allowed big businesses to open freely. Recently, federal courts ruled President Biden’s national vaccine mandates, cloaked as a workplace safety issue, were unconstitutional and also required the administration to enforce immigration laws. Biden is among the most lawless presidents in US history.

Now, truck drivers are taking a cue from their Canadian brethren as they head to Washington, DC, to point out that politicians and the government have limited powers.

Here we go again. Democrats are already headed into over-reaction mode as potentially thousands of commercial trucks are headed to DC to protest COVID mitigation orders, illegal immigration, and the high fuel cost due to the Left’s climate change agenda. They are erecting fences around the Capitol building and calling in the National Guard. So, protests against government policies are only allowed so long as the politicians don’t have to deal with it.

Well, it seems truckers intend to make their presence felt just as they did in Ottawa, Canada. Truckers say they plan to make their voices heard and are unhappy about losing freedoms and their human rights. In March, the convoys will begin arriving, if not sooner. Organizers say they expect tens of thousands to participate in what they say is a non-partisan, trucker-led protest.

The leaders of the convoy say they will not break any laws or block emergency vehicles. Yet, they warned it could happen if government leaders refuse to hear their complaints.

Who Has the Power?

There’s no question the government is a powerful entity, and it needs to legally do what’s necessary and appropriate to ensure peace and public safety. Yet, that doesn’t mean people don’t have a right to recourse. Thomas Jefferson wrote that occasionally the people need to remind the government of its rightful place (his actual words were much harsher).

The truckers say that if the nation’s leaders don’t talk with them, they could shut down the country. If enough truckers refuse to move supplies around the country as a form of protest, they do have that power. So, the question is, could truckers be starting the next Tea Party group?

They even have the backing of many Americans so long as the truckers remain peaceful. According to a Rassmussen poll, 59% of voters supported the Canadian trucker protests, and 42% strongly supported it. Of course, how long any support lasts is unknown. Once again, Independents led the way as 60% backed them, and 57% said there should be a trucker protest in the United States.

So, will enough truckers participate in a government protest to make a difference?