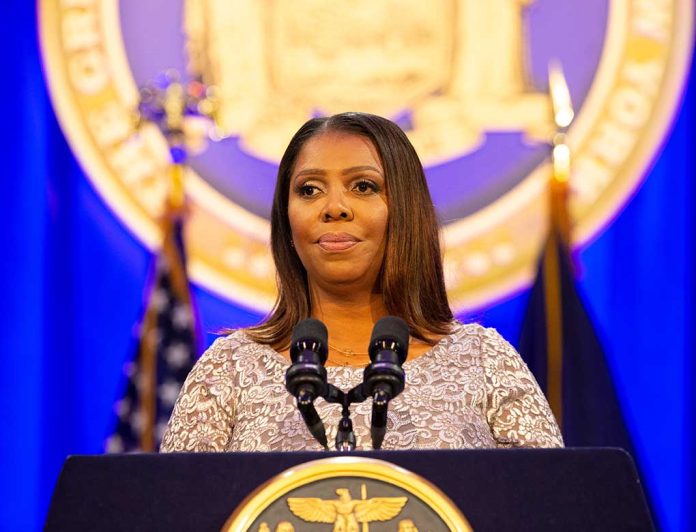 Marking the start of New York’s “Gun Violence Awareness Month” on June 1, AG James claimed that an investigation by her office had found 28 NY gun dealers advertising or offering unfinished receivers, handgun frames or parts kits that contained them.

While generally legal in the US, two state laws limit sales of partially-finished frames and receivers in New York since last month under terms that criminalize the sale of “ghost guns” and mandate that a gunsmith must register and serial-number all guns built from unfinished parts. The laws ban anyone other than a registered dealer or gunsmith from possessing, selling, or transferring an unserialized gun or an unfinished receiver.

In a press release, James claimed that home-manufactured firearms are “fueling the flames of the gun violence epidemic” as they “devastate communities.” In reality, “ghost guns” are used in a small percentage of crimes, but gun control advocates focus on them because there’s no background check required to buy either an unfinished receiver or the parts kit needed to build a working firearm with it.

James has issued cease-and-desist letters to the dealers she says are breaking the law. Under the New York laws, a conviction carries a fine of up to $5,000 per offense and possible revocation of their firearms dealer license.