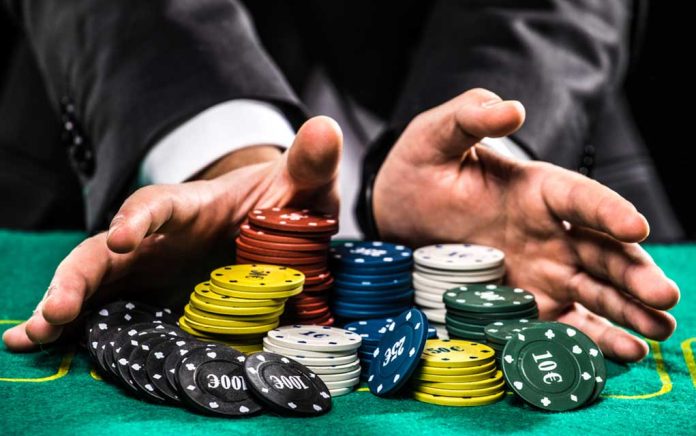 (UnitedVoice.com) – The pace of the news over the last couple of weeks has been head-turning. It seems as if the state of the election results shifts each day. If the current pace weren’t enough, one of President Donald Trump’s most vocal supporters, Georgia Attorney Lin Wood, said things are going to move quickly from here on out.

On Monday, December 14, Wood said the president was right when he slammed the US Supreme Court for refusing to hear the Texas election case. He went on to say “events will unfold quickly” over the next week.

Shortly after the tweet, the results of a forensic audit of Dominion voting machines in Antrim County, Michigan were made public. The report stated the tabulators were “purposefully designed with inherent errors to create systemic fraud.” Co-founder of Allied Security Operations Group Russell Ramsland Jr. said the machines created an “enormously high” number of ballot errors.

The state’s Assistant Attorney General Erik Grill called the report “inaccurate, incomplete, and misleading.” An attorney for Antrim County, Haider Kazim, said the report was based on incorrect assumptions. There’s no word on what will happen next, but if Wood is correct, we’ll find out soon.