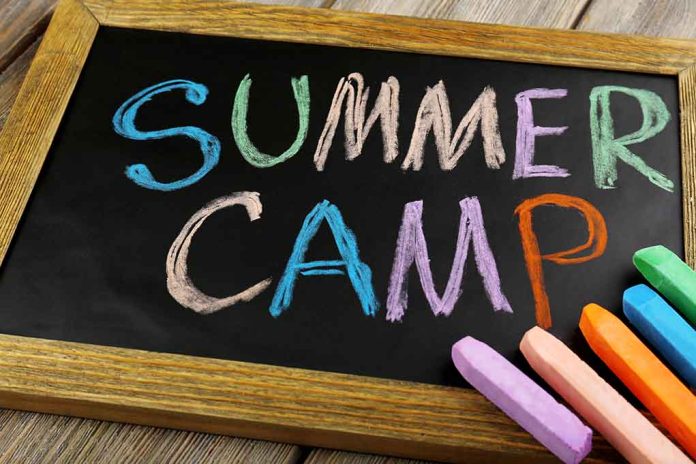 (UnitedVoice.com) – On May 24, Texas experienced one of the worst mass shootings in American history when a shooter murdered 19 elementary students and two teachers. Less than a month later, authorities in Duncanville stopped another tragedy from taking place and identified the latest perpetrator.

Children were at the Duncanville Fieldhouse for summer camp on Monday, June 13, when a man entered the building. The suspect, identified as 42-year-old Brandon Keith Ned, had some kind of dispute with a staff member in the main lobby of the camp around 8:40 a.m. local time. Ned allegedly shot at the staffer and then tried to get into a classroom.

NEW: A gunman opened fire inside a building in Duncanville, Texas, where 150 children were attending summer camp. He tried to open a locked classroom door before shooting it. Police shot and killed the man, who is a criminal and prohibited gun purchaser. https://t.co/8hKoOQpKk6

When Ned tried the classroom door handle, he found it locked. Instead of fighting with the door, he fired into the room where children were hiding. Police arrived on the scene at 8:43 a.m. and entered the building immediately. Officers shot and killed the suspect. It’s not clear how many shots police fired.

Ned reportedly lived in Dallas, about 10 miles north of Duncanville. The Texas Department of Public Safety has taken over the investigation. Police have not revealed a motive for the attack.