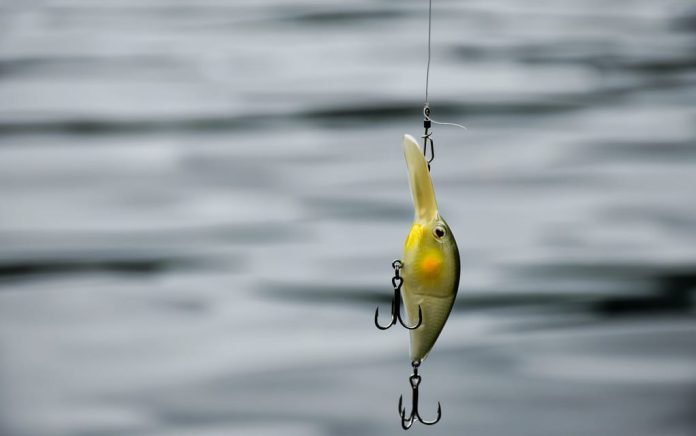 (UnitedVoice.com) – Judge Amy Coney Barrett withstood the third day of her confirmation hearings on October 15, but it wasn’t without drama. At one point, the nominee for the Supreme Court had to put one Democratic senator in his place.

During a round of questioning, Senator Richard Blumenthal (D-CT) pushed Barrett repeatedly to state her opinions about specific rulings. The judge told him that she could not “grade precedent” or give rulings by the court “thumbs up or a thumbs down.” Clearly not getting the message, the senator then asked her what she thought about the Obergefell v. Hodges decision.

The judge refused to answer even after the senator tried to make it about gay people but it seemed she’d finally had enough at that point. Barrett told Blumenthal he was “pushing [her] to try to violate the judicial Canons of ethics…”

Blumenthal: "Think of how you would feel as a gay or lesbian American to hear that you can't answer whether the government can make it a crime for them to have that relationship"

Barrett: "You're pushing me to try to violate the judicial cannons of ethics… and I won't do that" pic.twitter.com/b7BguUAGBU

That’s basically how all of the questioning from the Democrats went. They tried to push Barrett to violate ethics rules, and she refused. For two days, the judge withstood their partisan inquisition, now she’s on her way to being confirmed to the high court.