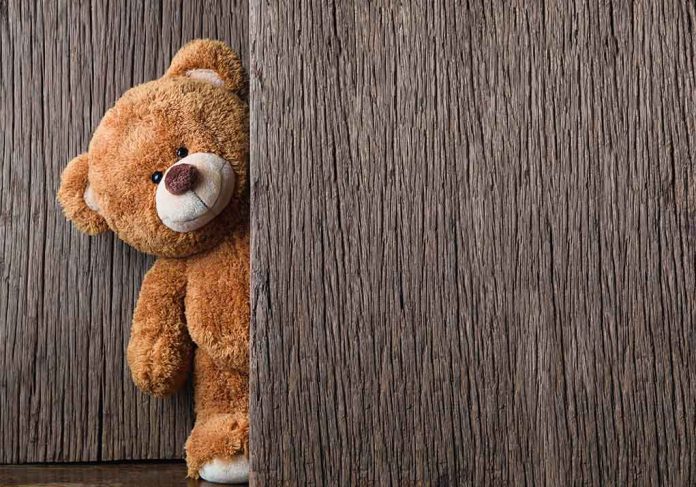 (UnitedVoice.com) – Teddy bears are among the most loved toys many children have. Kids carry these cuddly little fake animals with them on all of their adventures, and 6-year-old Naomi Pascal’s teddy was no different. Then, tragedy struck as she lost him while in a massive national park. Fortunately, the kindness of strangers saved their friendship.

In October 2020, Naomi, then age 5, was hiking with her bear “Teddy” and her parents on the Hidden Lake Trail in Montana’s Glacier National Park. Teddy was especially important to the little girl because she’d received him as a gift from her adoptive parents while she was in an Ethiopian orphanage. The bear and his tiny owner traveled the world together, having a wonderful time, until that fateful day last year. During the hike, Teddy got separated from his human.

Naomi’s parents spoke to park rangers during the days after their visit, but nobody had seen Teddy. Shortly after their trip, there was a big snowstorm, making a reunion even less likely. Meanwhile, Ranger Tom Mazzarisi was doing clean-up at the end of the season when he came upon a ragged-looking bear. Instead of throwing him away, the ranger set him on the dashboard of his truck. He named the bear Caesar, and the two traveled the mountains together, keeping the park safe.

Teddy was a gift to Naomi Pascal before she met her adoptive parents in Ethiopia. She carried him around everywhere until she lost him at Glacier National Park. This is the story of how he got back. 🧸 https://t.co/ijfJ1AHUVm pic.twitter.com/7MGswOFCYj

The Pascal family had stopped looking for Teddy months before the October 2021 discovery. One of their friends visited Glacier National Park and spotted Naomi’s bear sitting on the dashboard of Mazzarisi’s truck. They left a note and contacted the rangers. Soon afterward, Teddy was on his way home and back in his girl’s arms.