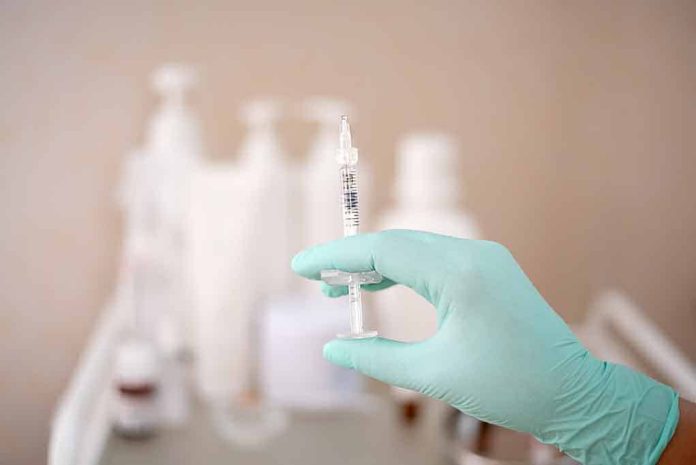 (UnitedVoice.com) – A Houston woman is going on trial for allegedly killing another woman with an unlicensed beauty treatment. The case highlights the danger of unnecessary medical procedures.

A woman was charged with manslaughter after allegedly providing another woman with illegal silicone butt injections, and she was unlicensed, according to court documents. https://t.co/8dhDTsEeov

On November 17, 47-year-old Lisa Fernandez was given a $40,000 bail bond by a Houston judge and banned from performing any unlicensed beauty treatment. Fernandez has been charged with the second-degree felony manslaughter of Marja McClendon of St Louis, Missouri, in 2018.

On April 24, 2018, McClendon traveled to Houston to have silicone injected into her buttocks by Fernandez, who was advertising her services as a beauty consultant but wasn’t licensed to inject silicone. After the first series of injections McClendon had coughing fits and trouble breathing – but, after visiting the ER and trying to get a refund from Fernandez (who refused) she agreed to the second half of the treatment. This time she started coughing up blood. She then returned to St Louis, was hospitalized and died on April 30.

An autopsy found that improperly injected silicone had found its way into McClendon’s bloodstream and traveled to her lungs, killing her. This is rare, but it’s a known risk of silicone injections, especially when administered by people who don’t know what they’re doing. The risk is much smaller with a licensed beautician – but is any risk worth taking just to have a bigger butt?