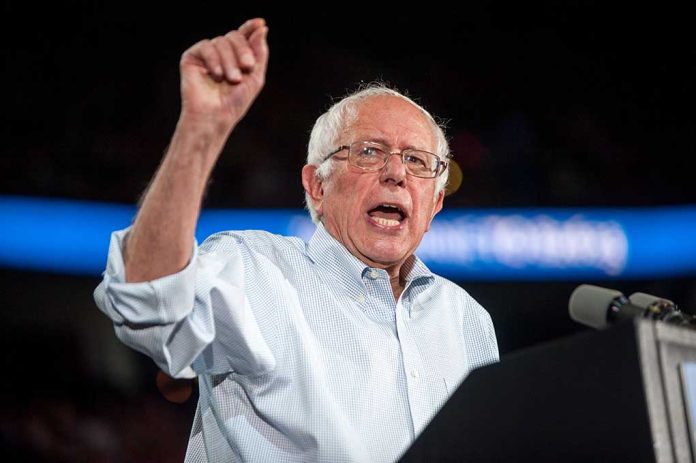 Sanders appeared on ABC News’ “This Week” on July 17 to discuss a wide range of issues with Martha Raddatz. During the interview, the Independent senator attacked Manchin, accusing him and Arizona Senator Kyrsten Sinema (D) of sabotaging “the president’s agenda.” Worse, he claimed the two are standing in the way of what Americans want.

Sanders claimed the Democratic caucus, of which he’s a part, made a mistake when it spoke to Manchin “like he was serious.” The Vermont lawmaker accused him of receiving donations from fossil fuel companies and more than two dozen Republican donors.

Raddatz pointed out that Manchin is worried that increased government spending will add to the country’s inflation woes. Studies have already shown the COVID-19 stimulus bills that President Joe Biden signed into law caused marginal increases. When inflation has hit 9.1%, even a small increase will add to the pain people are already feeling.