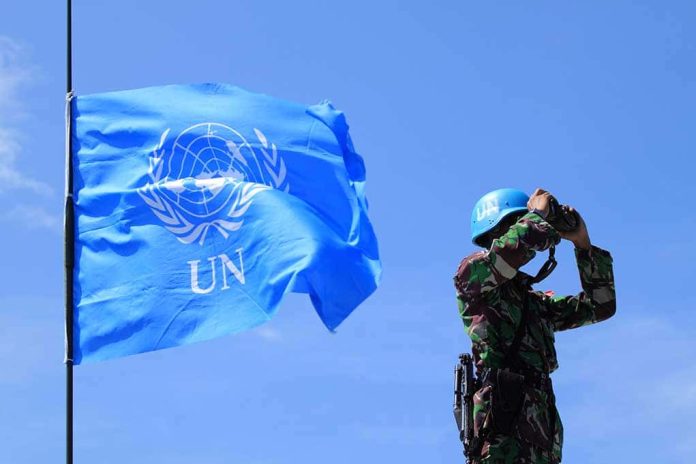 (UnitedVoice.com) – The Democratic Party constantly pushes a narrative that paints the US as a racist country. They attack police officers, Republicans and average, hard-working Americans who just want to live in peace. Recently, President Joe Biden’s administration even called on the United Nations (UN) to investigate the US and not everyone is happy about it.

On July 13, Secretary of State Antony Blinken called on the UN to investigate “contemporary forms of racism” in the US. The Biden official claimed that he’s calling for the probe to show that “responsible nations” shouldn’t hide their records on human rights.

Responsible nations must not shrink from scrutiny of their human rights record. Rather, they should be transparent with the intent to grow and do better. That is why I'm announcing a formal invitation for @UN Special Rapporteur on contemporary forms of racism to visit the U.S.

Former UN Ambassador Nikki Haley was appalled by the decision. During an interview with Fox News, she said it’s “flat-out insane.” Instead of focusing on America, the former official believes the international body should look into China and its genocide of the Uyghur Muslims. She also pointed out that Venezuela is arresting political opponents. “We look so ridiculous in the eyes of the world now,” she said.

The Biden administration is just continuing to fuel the belief that the Democratic Party wants to make the US look bad in the eyes of the world. Haley said Blinken’s decision is “incredibly dangerous.”