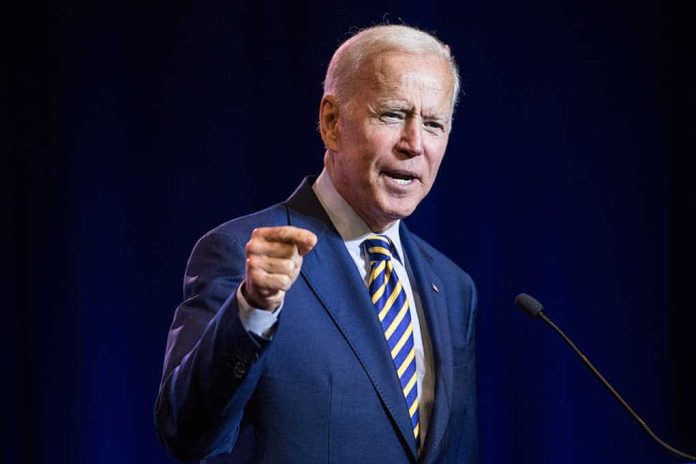 (UnitedVoice.com) – President Joe Biden has walked back many of former President Donald Trump’s policies. However, there is one area where both men agree: the South China Sea.

On Sunday, July 11, Secretary of State Antony Blinken celebrated the fifth anniversary of an international tribunal’s ruling against China’s claims around the Spratly Islands and shoals and reefs nearby. In his statement, the secretary reaffirmed the position laid out by former Secretary of State Mike Pompeo the year before, rejecting nearly all of China’s claims in the South China Sea. Prior to the Trump admin’s position shift, the US had remained neutral.

Five years ago today, the Philippines scored an important victory for the rule of the law in the South China Sea. The United States stands by its allies and partners in defending their maritime rights and standing up for freedom of the seas.

Blinken said the “rules-based maritime order” is under the biggest threat in the South China Sea. The secretary went on to accuse the Chinese Communist Party of threatening, coercing, and intimidating Southeast Asian coastal cities. He reaffirmed the “July 13, 2020 policy regarding maritime claims” and said the US military would respond if the Chinese attacked the “Philippine armed forces, public vessels, or aircraft in the South China Sea.”

The decision to move forward with Trump’s policy is one of the smarter decisions the Biden administration has made. It shows that, perhaps, the US won’t be completely weak when it comes to the Chinese and reaffirms America’s commitment to its allies.