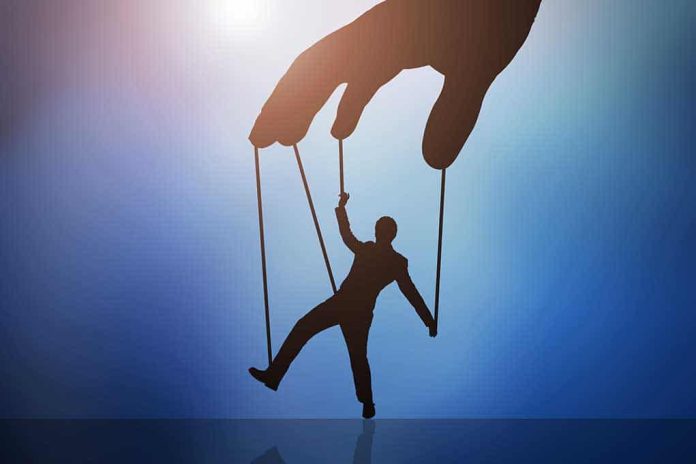 (UnitedVoice.com) – Earlier this month, former President Donald Trump sued Google (in its ownership role of YouTube), Facebook and Twitter. In the lawsuits, he claimed the companies were acting as arms of the federal government by censoring information on social media on behalf of the Biden administration. In a recent press briefing, the White House seemed to confirm those allegations.

On Thursday, July 15, White House Press Secretary Jen Psaki spoke to reporters about White House efforts to stop the spread of so-called misinformation on social media. After Surgeon General Vivek Murthy called on Big Tech to increase its censorship of posts he believes are misleading about COVID-19, Psaki talked about what the administration is doing to aid the platforms.

Psaki said the administration keeps in contact with them to address “misinformation, specifically on the pandemic.” She went on to say, “We are flagging problematic posts for Facebook that spread disinformation.”

Her admission is incredibly troublesome. The First Amendment prohibits the federal government from censoring speech. If the administration is actively flagging speech to have it removed on social media platforms, that seems like a clear violation of the Constitution. And if Big Tech is aiding the administration, that might be exactly what Trump needs to prove the allegations that the companies are acting in concert with the federal government.