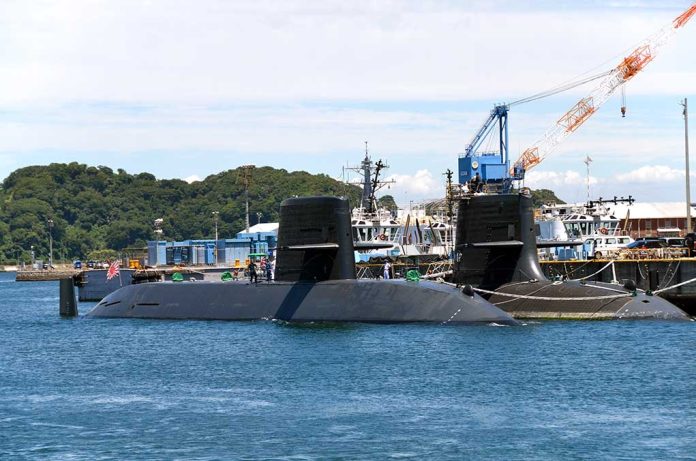 (UnitedVoice.com) – In September, President Joe Biden announced a new security partnership with Australia and the UK. As part of the AUKUS deal, Australia terminated a multi-billion submarine contract with the French, angering America’s oldest ally. While at the G20, Biden admitted his administration handled the situation poorly.

On October 29, during a meeting with French President Emmanuel Macron, Biden said his administration’s handling of the trilateral deal with the other countries was “clumsy” and “not handled with a lot of grace.” He went on to say he’d been under the impression that his administration had informed the French of the impending deal. That wasn’t the case, and the announcement blindsided Macron.

According to reports, Macron is now looking to make Biden prove how committed he is to their relationship. It seems he was successful. The presidents released a joint statement later, and Biden committed to increasing US support for France’s counterterrorism operations in Africa.

Although the relationship is apparently on the road to recovery, there would have been nothing to repair had Biden known what was going on in his own administration. His team’s incompetence damaged one of America’s most important relationships and forced the US to grovel. How embarrassing.