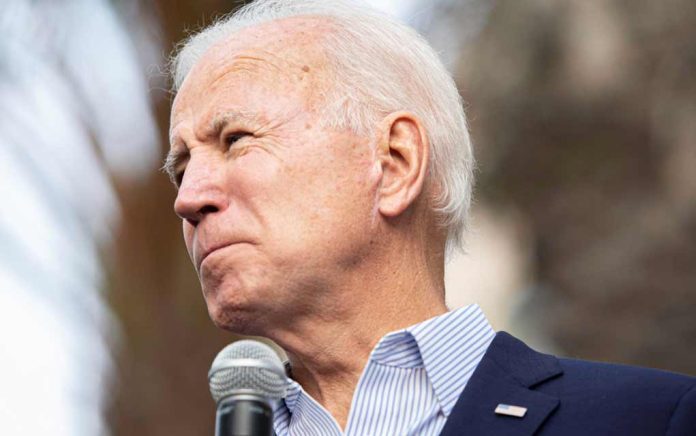 (UnitedVoice.com) – When the riots started happening across the country, Democrats quickly put together various bail funds to get the alleged criminals out of jail. Many of Joe Biden’s campaign staffers and Senator Kamala Harris (D-CA) were among those who donated to the Minnesota Freedom Fund (MFF). Now, that pool of money is reportedly to blame for getting an accused pedophile out of jail.

According to reports, Timothy Wayne Columbus allegedly sexually assaulted an 8-year-old girl in 2015. An arrest warrant wasn’t issued for him until June of this year, and he was finally taken into custody. Unfortunately, he didn’t stay there for long.

Columbus bailed out of jail and asked for the court to return the bond to the MFF. That’s typically the procedure when the organization provides money for a person to get out of jail. In June, Kamala Harris specifically asked her followers to support the group. Many of Biden’s staffers also support it, according to Fox News.

If you’re able to, chip in now to the @MNFreedomFund to help post bail for those protesting on the ground in Minnesota. https://t.co/t8LXowKIbw

Harris and the Biden staffers may not have known this would happen, but it’s not like it wasn’t predictable. The entire purpose of the organization is to get accused criminals out of jail. It was only a matter of time before a particularly vicious one was released.

Why hasn’t Biden condemned his staff? Does he agree with their behavior? Harris certainly does.