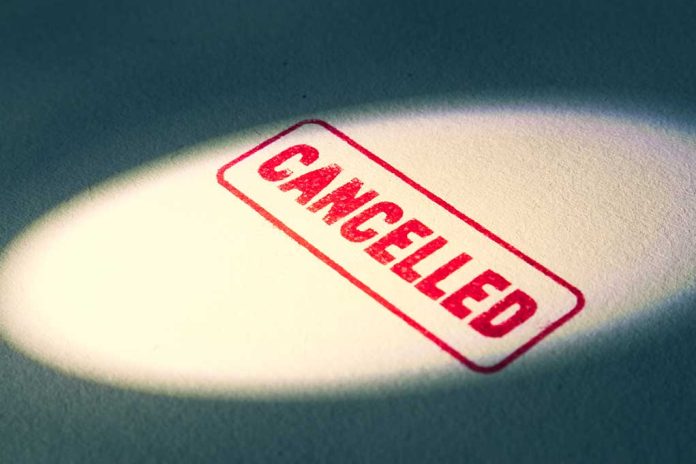 (UnitedVoice.com) – President Joe Biden and South Dakota Governor Kristi Noem (R) have been locked in a battle for two years over fireworks. Now, the POTUS has once again denied the Republican’s request to host an Independence Day display at one of the nation’s most beautiful monuments.

On January 12, Noem announced the Biden administration rejected her request to light fireworks at Mount Rushmore for the third year in a row.

The best way to celebrate America’s Birthday is with fireworks at Mount Rushmore.

The Daily Caller obtained a copy of a letter written by Mount Rushmore National Memorial Superintendent Michelle Wheatley to the state’s Department of Tourism stating that multiple Native American tribes in the area have objected to the “adverse effect” the fireworks have on the “traditional cultural landscape.” The letter also mentions the threat the display would pose to the landscape, specifically that it could start a wildfire. Additionally, hosting the display would interrupt normal visiting hours.

When the National Park Services (NPS) rejected Noem’s request to hold the display at Mt. Rushmore in 2022, she sued the administration. Her lawsuit asked the federal court to overrule the NPS decision and force them to allow her to hold the event on July 4. The Eighth Circuit Court of Appeals rejected the governor’s lawsuit, ruling the federal government was well within its rights.

In 2020, his last year in office, former President Donald Trump allowed South Dakota to hold a fireworks display there for the first time since 2009. Former President Barack Obama’s administration banned the displays because of the risk of wildfires. When Trump lifted the ban three years into his administration, he said he didn’t know why the NPS banned the displays, but he could lift the prohibition, according to ABC News reports. The former president spoke at the event to commemorate Independence Day.

It’s unclear whether Noem will take any action this time around.