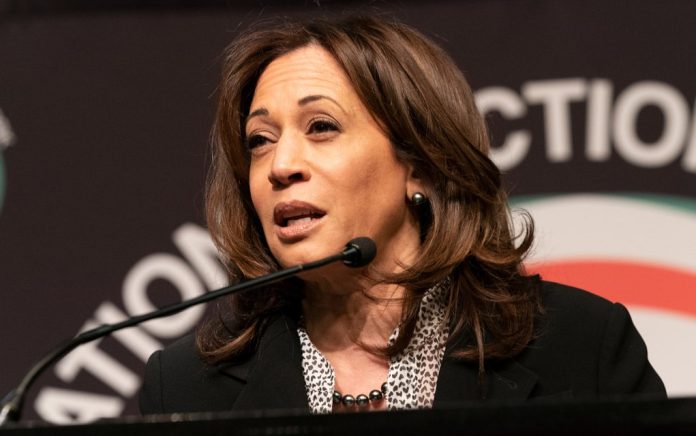 (UnitedVoice.com) – What do the modern social justice movements driven by protests, riots, and calls to defund the police have in common with presumptive Democratic nominee Joe Biden and his new vice-presidential running mate Sen. Kamala Harris (D-CA)? Based on their records, not much. In fact, they’re contradictory. That could be problematic for the Democrats hopes of defeating President Trump in less than 90 days.

Biden is betting it all on Harris, a Black woman. He’s hoping she can help secure the Black and women’s vote. Biden’s relying on a campaign of “identity politics” from his basement

to secure the White House. Establishment Democrats are elated with his pick.

However, many progressives and the far left are already expressing deep skepticism and disappointment.

In the context of Black Lives Matter, social justice, and the movement to defund the police, let’s quickly compare Biden’s and Harris’s records.

In the 1980s and 90s, Biden was instrumental in writing legislation that incarcerated Blacks in disproportionate numbers. He co-wrote the Comprehensive Control Act of 1984 and the Anti-Drug Abuse Act of 1986. Both laws saw Blacks end up in jail at much higher rates than whites.

In the early 1990s, a movement set out to reverse 30 years of rising violent crimes. In 1994, Biden was a principal writer of the “Tough on Crime” law that many blamed for an increase in mass incarceration and aggressive policing. The bill encouraged states to impose more strict crime laws. Those most affected by the law were Blacks and Hispanics. The law imposed harsh prison sentences, funded 100,000 new police officers, and offered grants for police programs that encouraged police officers to increase drug arrests.

Today, social justice warriors want to undo the laws that Biden is responsible for crafting.

In California, Harris rose through the ranks as a top prosecutor, San Francisco District Attorney, and State Attorney General. She was eventually labeled a “top cop” for her tactics and demeanor. In several instances, Harris fought to keep people in jail, even though they were proven innocent.

She was partly responsible for state prison overcrowding. The US Supreme Court ruled that the problem was so bad that it amounted to unconstitutional cruel and unusual punishment. Her lawyer argued that prisoners couldn’t be released because it would reduce free prison labor.

Additionally, Harris refused to investigate police officers for questionable shootings. She was accused of only prosecuting easy cases that she believed she could win to demonstrate a positive record for political purposes. In many instances, Harris had the power to help incarcerated Blacks, including two on death row, but refused. She didn’t hold bad police officers or prosecutors accountable for bad behavior that resulted in numerous people not getting a fair trial. As state attorney general, Harris championed a law that allowed her to unfairly charge parents for children who were consistently truant at school.

Last fall, Tulsi Gabbard took down Harris for her prosecutorial record in a Democratic primary debate. Harris never recovered. She was eventually forced to drop out of the race as a result of the takedown. Harris’s policies and record destroyed her presidential aspirations and primary voters abandoned her.

This is who Biden chose?

Their histories are contrary to today’s social justice demands and movements to defund the police within the party. As a result, Biden may have just made Trump’s reelection easier. It’s going to be a unique few months. Expect next week’s Democratic virtual convention to be littered with some very interesting moments.

To learn more about how these two are trying to remake themselves and ignore their past record of racial injustice, check out my podcast. 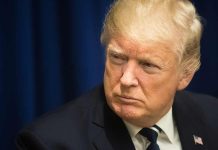