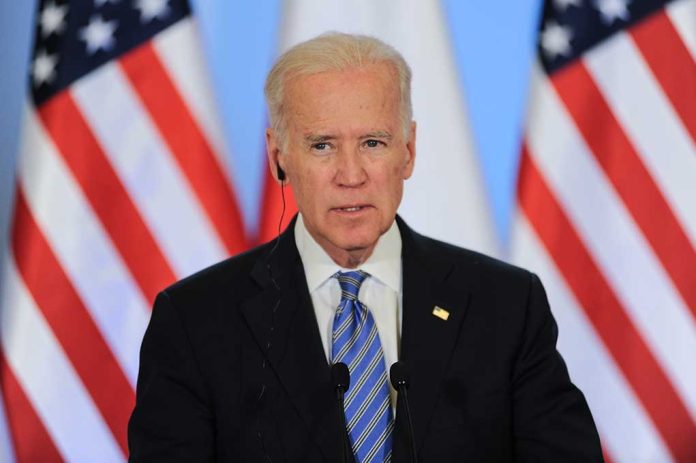 (UnitedVoice.com) – President Joe Biden’s administration loves spending money. Many will remember his first two years in office as the time the president ran the national debt higher than any other in history. Massive funding initiatives intended to stoke the economy combined with generous pandemic stimulus checks weren’t a huge issue as long as the Fed kept interest rates at all-time lows, but the sharp increase to battle inflation means all that borrowed money will cost a whole lot more.

On October 4, the national debt surpassed $31 trillion. According to the Committee for a Responsible Budget, his administration has, to date, sought and approved legislation adding $4.8 trillion to deficits over the next 9 years.

JUST IN: 🇺🇸 US national debt surpasses $31 trillion for the first time ever.

The administration counters by pointing to the current fiscal year’s deficit, which is looking like $1 trillion, about $400 billion less than the White House initially predicted. Shifting focus from the trillions his policies will cost taxpayers for decades to come, the president lauded his policies and declared them a success.

Unfortunately, the national debt disagrees. Spending nearly $5 trillion when interest rates are at their lowest ever isn’t a difficult decision for some. Some advocate spending when rates are low and worrying later. Yet, the US government doesn’t operate on fixed interest. New debt taken on comes at the current rates at the time of borrowing, and higher interest could end up costing the taxpayer huge sums in compounding interest.