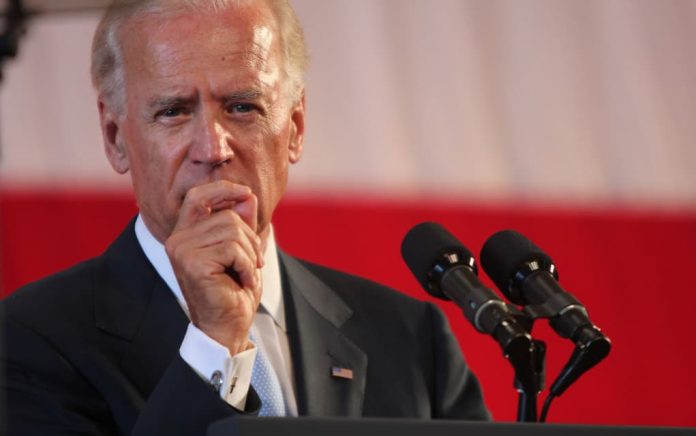 (UnitedVoice.com) – On Thursday, August 6, presumptive Democratic Party nominee Joe Biden held a Q&A session during a convention of both Black and Hispanic journalists. Once again, he stuck his foot quite firmly into his mouth. The lack of mainstream media attention regarding his two gaffes has made some wonder if they would’ve overlooked President Donald Trump making the same statements.

Can you imagine the outrage from the media if Donald Trump said this?! https://t.co/y28dTtKUw1

The first faux pas came when the former VP was asked if he’d return to the policies that former President Barack Obama had in place regarding Cuba. He gave a strong affirmation that he would, then went on to say “… unlike the African-American community, with notable exceptions, the Latino community is an incredibly diverse community…” If one were to use the nomenclature of today’s Progressive Liberals, that should rank very high on the list of what they consider a micro-aggression.

Next up, in an awkward exchange with Errol Barnett of CBS News, who asked the candidate if he was going to take a cognitive test — President Trump has recently done so and passed — he gave an aggressive response. He asked two questions in return, the first was “why the hell would I take a test?” Then he likened it to the reporter taking a test for cocaine use before the press conference and finished his tirade with “are you a junkie?” Oh, and Barnett just happens to be Black.

This is just the latest controversy surrounding the Democrat that has come to light during the election season. Others include the sexual misconduct accusations by Tara Reade and other women, and him saying “you ain’t black” if you vote for Trump. These have led some to speculate if Biden will actually be on the ticket come November.