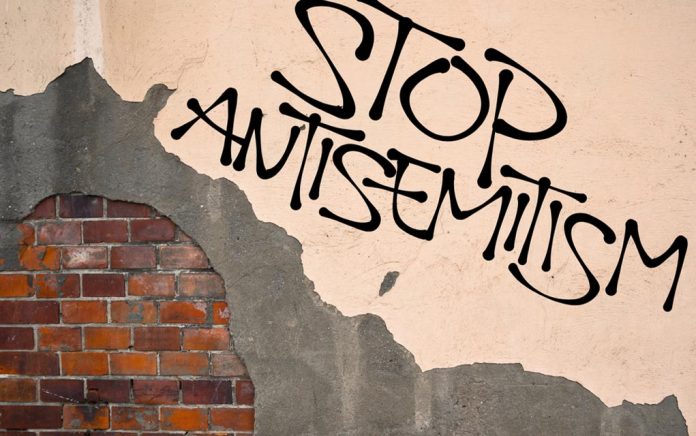 (UnitedVoice.com) – Politicians who are eager to capitalize on events they believe can help them politically sometimes find problems they didn’t know existed. Case in point: on Thursday, September 3, when Democratic presidential nominee Joe Biden was forced out of his basement.

He met with the family of Jacob Blake in Kenosha, WI, after President Trump visited the area on Tuesday. While Biden thought it was safe to venture out, the Washington Times is reporting that the victim’s father is antisemitic and racist.

Jacob Blake was shot on August 23, seven times in the back by Kenosha police after warning him, as seen in a video, to drop a knife. The event triggered destructive riots on the city’s streets. His father, Jacob Blake, Sr., was caught on social media posting numerous antisemitic and racial slurs. He said in several posts that he was with Louis Farrakhan 100%, called white people “crackers,” Jewish people “Pink” — a racial slur about white people — and black supporters of President Trump as “coons.” As of this writing, Biden has not responded to the story.

Several Conservatives, including Donald Trump, Jr., condemned the meeting. However, it was former Democratic New York Assemblyman Dov Hikind who had the harshest words for Biden on Fox News’ Tucker Carlson show. He called Biden’s meeting with Blake “pathetic” and a double standard. He asked how a former vice president could meet with and praise Blake? He then called on Democrats to wake up to what’s going on in their party.

It’s a safe question to ask: what would happen if Trump met with someone like Blake?