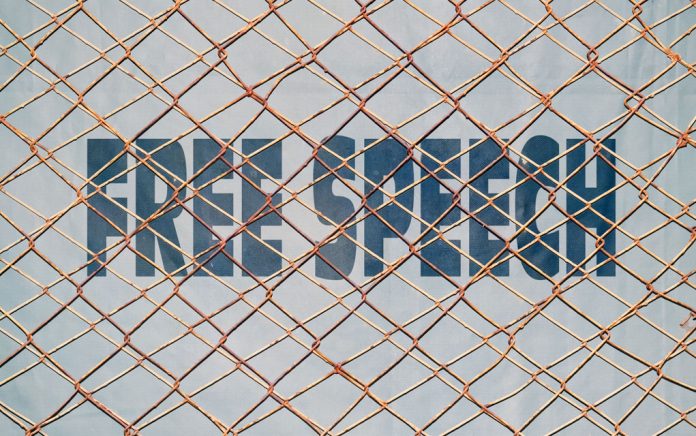 (UnitedVoice.com) – Kitty Kelly is an award-winning journalist known for her — typically unauthorized — celebrity biographies. She published an article in 1974 about a wide-ranging interview she did with then-first-term Senator Joe Biden of Delaware and elicited a disturbing response from the man now seeking to win the Oval Office.

During the discussion, they eventually broached his view of politics and why he entered the field. She noted that, in Biden’s view, politics equates to power. Then, came the extremely unsettling part where he puts forth his theory on just how much power he wields in his position.

She describes the scene at him, leaning over his desk, shaking a finger at her and saying, ” … and whether you like it or not, young lady, us cruddy politicians can take away that First Amendment of yours if we want to.”

People might expect words like that to have come from the mouth of the Führer, Adolf Hitler, but should Americans accept them from a man seeking the highest office in the nation?