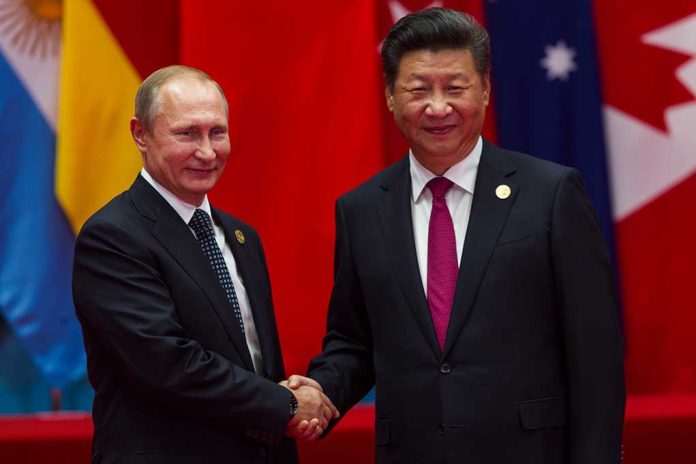 (UnitedVoice.com) – Former President Barack Obama’s administration tried to “pivot to Asia” over the eight years he was in office. The policy basically tried to establish a more balanced diplomatic, economic, and secure approach to the region. President Joe Biden has reportedly wanted to reestablish that policy, but the Russian war has thrown a wrench into those plans.

According to a report by Newsmax, the invasion of Ukraine has made it more difficult for Biden to reestablish Obama’s policy and adjust its relationship with China. During a recent forum about maintaining relations between America and China, the White House National Security Council’s Indo-Pacific Affairs Coordinator Kurt Campbell said, “It’s difficult. It’s expensive, but it’s also essential.”

WASHINGTON (AP) — President Joe Biden set out to finally complete the "pivot to Asia," a long-sought adjustment of U.S. foreign policy to better reflect the rise of America's most significant military and economic competitor: China. https://t.co/2MxVbqZjMD

China’s support of Russia as the country mercilessly bombs Ukraine has allegedly made it difficult for Biden to fully embrace his policy. While the administration focuses on sanctioning Russia and providing aid to Ukraine, White House officials are reportedly watching to see what Chinese President Xi Jinping is going to do.

US-Asia relationship expert Frank Jannuzi, the president of the Maureen and Mike Mansfield Foundation, told Newsmax China doesn’t need to be with the US but they “need them not to be against us.”

In the meantime, it seems the “pivot to Asia” is just one more failed policy initiative from the Biden administration.