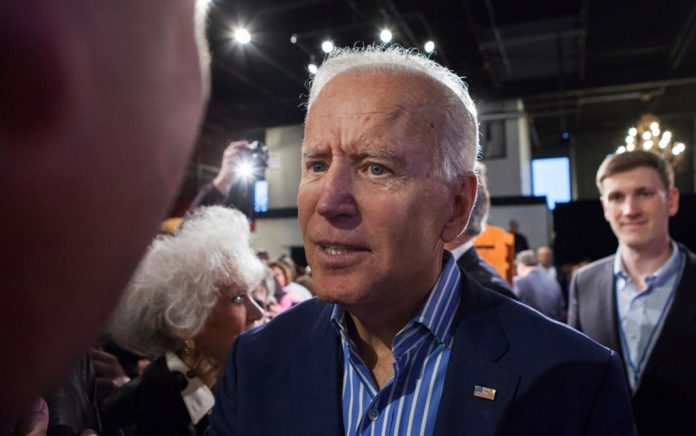 (UnitedVoice.com) – DNC leader Joe Biden has a history of treating other politicians badly. In fact, he’s even gone after our own President Donald Trump, calling him sexist, racist, and xenophobic despite being accused of the very same actions himself.

Biden first responded to President Trump’s halt on travel to and from China in January 2020, calling it a “record of hysteria, xenophobia and fear-mongering.” He, along with many others on the Left, also criticized the President for calling COVID-19 the “Chinese Virus.”

In 2019, the Democratic frontrunner gave a speech at the town hall in Spartanburg, SC, where he stated that xenophobia keeps Japanese women employed. He claims since people in Japan don’t want to invite immigrant workers over, women are able to have children and stay in the workforce.

Biden has become a master at the art of attacking people with insults. Yet, it seems he fails to remember his own words from just a year prior.

Although interesting (and admittedly, a little bit funny), nobody finds this behavior from the Democratic frontrunner a deviation from his normal routine. First, xenophobia is a strong tool that countries can use to better themselves … and now it’s hysteria and hatred? Biden’s claims seem to only be opportunistic opinions made out of an intense desire to get ahead.