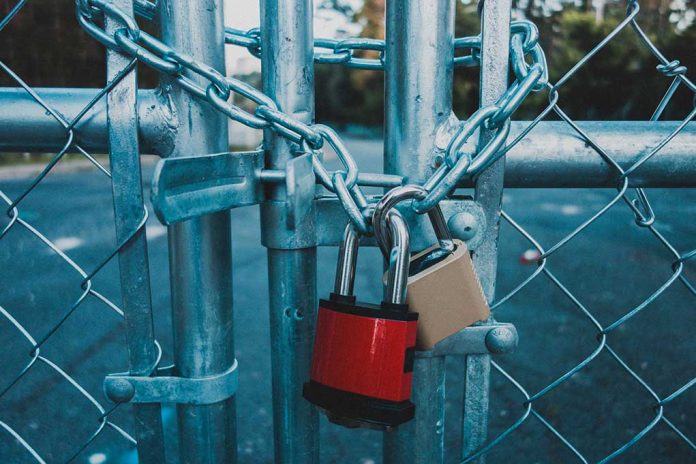 (UnitedVoice.com) – Since the 1980s, politicians, presidents and economists have argued over two theories of taxation and economic growth. They are polar opposites, and only one can be right. Which one would you be willing to bet on?

One side argues that government spending stimulates demand in the economy, which requires increased taxation and increased revenues to the Treasury Department. The other side argues that when the private sector is taxed less, the result is economic expansion.

The more money businesses generate to hire new employees, and the more disposable income consumers have in their bank accounts, the more tax revenues show up in government accounts. Now guess which side is which?

If you’re President Joe Biden, you’re banking on out-of-control government taxation on corporations saving the day, but will it work? Not if history is any indication.

Obama Tried to Stop Companies From Moving, and It Didn’t Work

During the Obama years, the corporate tax rate was one of the highest in the world at 35%, and American businesses struggled to compete with companies in lower-taxed countries. Democrats love to dog corporations and claim they need to pay their fair share, but never stop to ask what’s fair, let alone how capitalistic markets work. To get around overpaying taxes, companies pursued what’s called tax inversions.

A tax inversion is when a business purchases a small company in a lower tax country and moves its headquarters there to take advantage of the better rates. It could also be a foreign company that buys an American corporation and relocates its headquarters.

Instead of working with Congress to reduce corporate taxes, Former President Barack Obama tried to stop them from leaving the country. In 2014, the government estimated it lost $1 billion in tax inversions and predicted in 2015 that it would lose $2.2 billion.

After President Trump signed the 2017 tax reform bill, the US economy created more jobs than there were people to fill them. In 2019, the hiring spree broke records. Companies responded by adding workers, increasing wages, and giving away great bonuses to employees. By lowering the corporate tax rate to 21%, Trump incentivized businesses to stay in the United States, and it worked.

Democrats did a major disservice to Americans by demonizing the 2017 tax reform bill during the 2020 presidential campaign. If Biden gets his way and increases the corporate tax rate, America could quickly return to the economic struggles of 2016.

Manufacturing lost 575,000 jobs during the Obama years. Companies were leaving the US in droves. While unemployment hovered at around 4%, it didn’t tell the whole story. Over 94 million Americans weren’t participating in the labor workforce across all demographics; they couldn’t find work.

It was the first time in three decades that work participation declined. People either stopped looking for employment as unemployment benefits expired, they went back to school to learn a new skill, or retired.

In 2016, Obama questioned what “magic wand” Donald Trump would wave, saying, “those jobs ain’t coming back.”

Well, they did under Trump because of his tax-cutting policies.

If Biden gets his way and raises the corporate tax rate, his tax grab will once again run companies off. This will blow a hole in the federal budget as tax revenues decline and hurt American workers.

History is not on his side, but Democrats don’t care about the facts. They’re intent on transforming America into a far-left country.