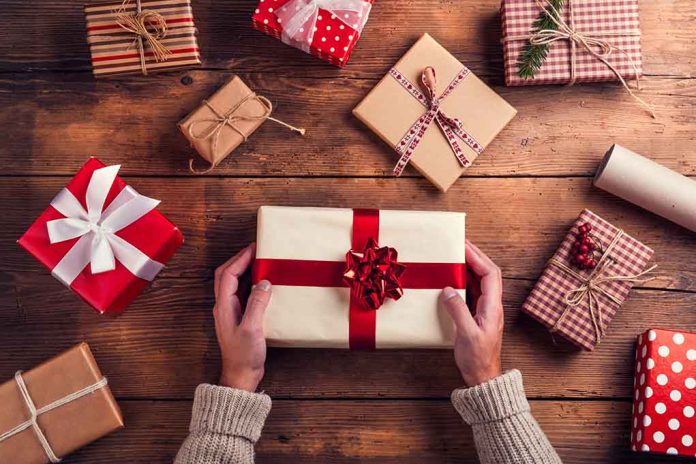 (UnitedVoice.com) – The holiday season is upon us, and parents are flocking to stores to buy their children gifts for Christmas. However, this year is a little more challenging than previous seasons because of economic problems. Americans are paying more money for nearly everything as inflation remains a serious issue. The cost of toys is also going up.

Like other industries, toymakers raised their prices out of necessity to turn a profit on their goods. The increase will hit parents in their pocketbooks. Fortunately, some manufacturers have come up with a solution.

In May, Global Toy News released its 2022 Toy Inflation Survey. The industry outlet conducted the poll to determine whether toy companies were passing the increased prices to consumers. According to the findings, 95% of those that responded said they have dealt with rising prices in 2022. Yet, the vast majority of retailers, 81%, revealed they raised their prices in response to the increasing costs.

Toy manufacturers know families are struggling to make their kids’ holidays as magical as possible, so they have devised a plan. Some companies, such as WowWee, MGA Entertainment, and Sky Castle Toys, are all releasing budget-friendly toys, many of which cost $10 or less.

Over 200 more affordable toys are hitting the shelves this season, including miniature Bratz dolls, small Little Tikes, Fairy Finder toys, and others.

Sydney Wiseman, the vice president of Brand Development and Creative Strategy for WowWee, told Fox News’ Todd Piro that the company has planned its line “around price points this year.” She said the “sub-$10 price point has never been more relevant” than it is this holiday season.

Isaac Larian, the CEO of MGA Entertainment, told “Fox & Friends” that the company noticed families “have less money to spend” this season, so they decided “to bring toys that are less than $10” so consumers can afford gifts.

It’s not just the cost of presents going up this year. The cost of Thanksgiving dinner has also increased. According to CBS News, the government is estimating food prices will increase as much as 10.5% this year, well over the usual 2% annual increase. Contributing factors include the war in Ukraine, higher costs for labor, and increased transportation costs. Additionally, avian flu has killed 49 million turkeys and other poultry across 46 states, causing prices for turkeys to rise 28% from last year.