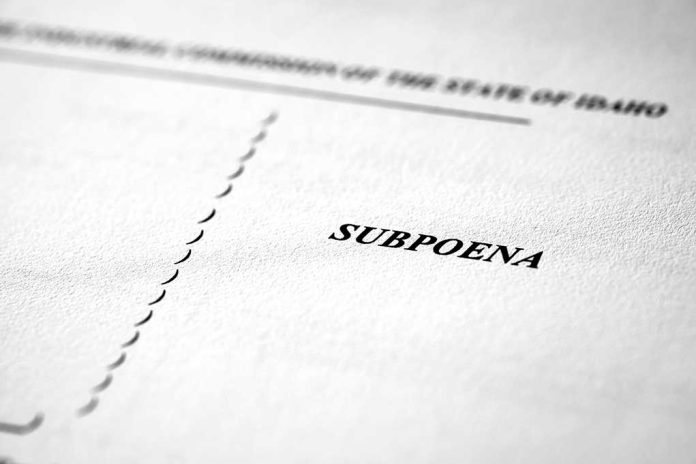 (UnitedVoice.com) – After the 2020 election, rumors abounded about Dominion voting machines. Subsequent investigations allegedly debunked the allegations regarding them, but the company claimed the damage was done and sued. Now, the company has subpoenaed a high-ranking official from former President Donald Trump’s administration.

Dominion Voting Systems is calling on Former Attorney General Bill Barr to give a deposition in its defamation lawsuit against Fox News. The company is seeking $1.6 billion from the conservative network for allegedly spreading misinformation about its voting machines.

Barr resigned as head of the DOJ in December 2020 after he claimed to disagree with former President Trump over the election claims. In testimony to the January 6 committee, he said there was no evidence of fraud.

Dominion has also filed a subpoena for testimony from Georgia Secretary of State Brad Raffensperger, who also testified before the Select committee. In his sworn statements, he alleged Trump pushed him to investigate fraud allegations despite evidence to the contrary.

On Monday, July 11, Fox News Media issued a formal statement to Axios, saying the company is “confident” it “will prevail” because it believes “freedom of the press is foundational to [America’s] democracy.” It added the lawsuit is nothing but a “flagrant attempt to deter [its] journalists from doing their jobs.”