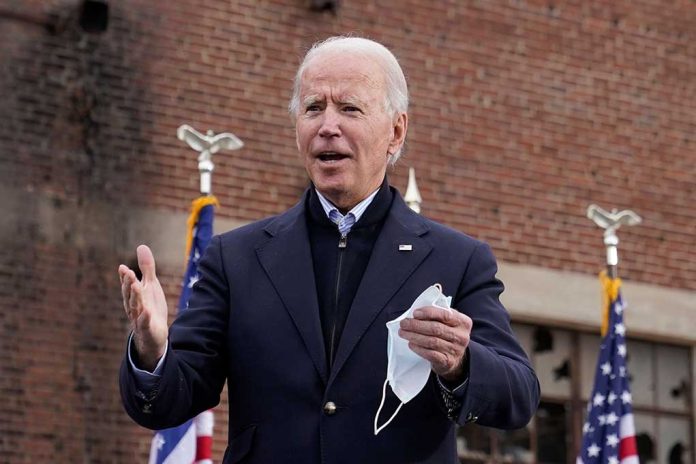 (UnitedVoice.com) – Tens of thousands of refugees were evacuated from Afghanistan in August. Many were people who helped the US military during America’s longest war. Now, those refugees need to be resettled across the world and billionaire Conservatives are going to help find them new homes.

Stand Together, an organization founded by the Koch network, is partnering with Howard Schultz’s Starbucks Foundation and the Schultz Family Foundation to help resettle the refugees. Charles Koch and his late brother, David Koch, founded the Koch network and used it to fund conservative politicians for decades. Stand Together will give $1 million in grants, up to $45,000 each, to non-governmental organizations (NGOs) in 40 American communities that have promised to resettle the refugees.

Welcome.US, an organization founded by former Presidents Bill Clinton, George W. Bush and Barack Obama, along with their wives Hillary, Laura, and Michelle will back the effort.

The organizations are also partnering with major corporations like Walmart, Starbucks, and Microsoft to provide financial support.

Although the effort to resettle refugees is something both parties support, there’s a concern that the Biden administration isn’t properly vetting them. When they were flown out of Afghanistan, the US military sent the refugees to third-party countries. While there, the State Department, FBI, Defense Department and other agencies are looking for red flags before they are resettled. Given Biden’s track record, it’s understandable why there are concerns.