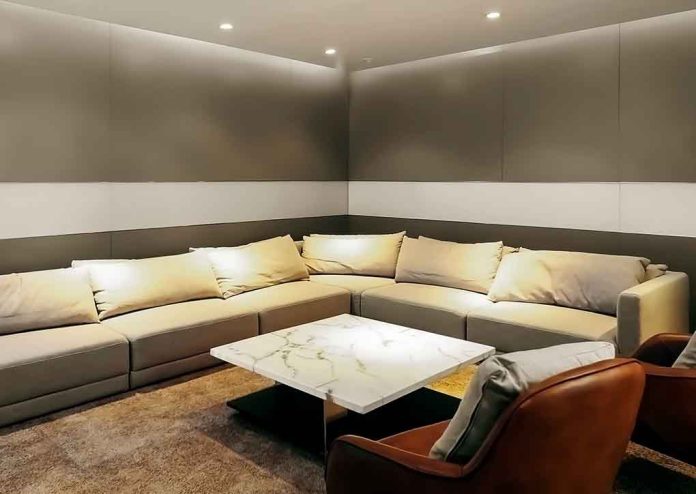 (UnitedVoice.com) – Billionaire Peter Thiel is one of the Republican Party’s biggest donors. He’s also the founder of PayPal. Recently, New Zealand’s government rejected his plans to build a new home there.

In 2015, Thiel purchased 477 acres of pristine land on New Zealand’s South Island. He submitted architectural drawings to the Queenstown Lakes District Council to build a 10-bedroom compound featuring a meditation pod, spa, and theater. The concept showed all the rooms would face the Southern Alps and Lake Wānaka.

The plans revealed the home would nestle into the landscape and feature a live roof with plants and grass. Unfortunately for the billionaire, the council didn’t like the scheme.

On August 25, the council denied the permits to build the home after calls from critics who claimed it would adversely impact the landscape. The New York Post reported an independent firm working with officials said the compound, which some have described as a doomsday bunker, would be so large it would be visible from multiple viewpoints. They claimed it would “draw the eye and be inappropriately dominant.”

Neither Thiel nor his representatives have responded to the council’s denial. It’s unclear whether he will have his team adjust the plans to seek approval again or appeal the decision.