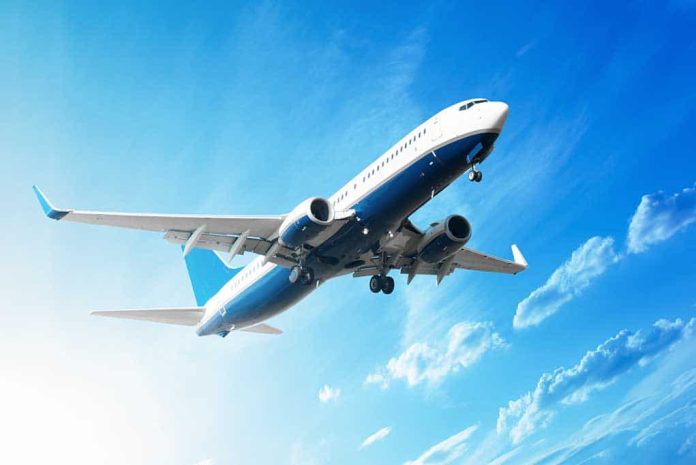 (UnitedVoice.com) – The ongoing crisis in Afghanistan has many people concerned, especially veterans who served during the War on Terror. President Joe Biden’s catastrophic handling of the situation has now brought two bipartisan ex-soldiers, turned congressmen, together. And recently, they took a dangerous step to get to the bottom of what’s happening in the Middle Eastern country.

On August 24, Reps. Peter Meijer (R-MI) and Seth Moulton (D-MA) traveled through the United Arab Emirates (UAE) on a commercial flight. They entered Kabul aboard a US ally’s military flight — without their aides or leadership knowing. It wasn’t the first time the men have been aboard military flights. Moulton served four tours in Iraq with the Marines, and Meijer served one with the Army Reserves.

In a joint statement, the Representatives said they went to Afghanistan to gather information from the ground to relay to Congress. The lawmakers said the situation Washington put American soldiers in is shameful. The men and women of the US military “have been run ragged and are still running strong.” Moulton and Meijer called them heroic and said they’re “truly inspiring.”

Today with @RepMeijer I visited Kabul airport to conduct oversight on the evacuation.

Witnessing our young Marines and soldiers at the gates, navigating a confluence of humanity as raw and visceral as the world has ever seen, was indescribable. pic.twitter.com/bWGQh1iw2c

The congressmen said the military isn’t going to be able to get everyone out by August 31, something feared by many. They called it sad and frustrating that the US has to maintain a “bizarre relationship with the Taliban” to get them out safely.

Meijer and Moulton plan to share more about the trip in the coming days.