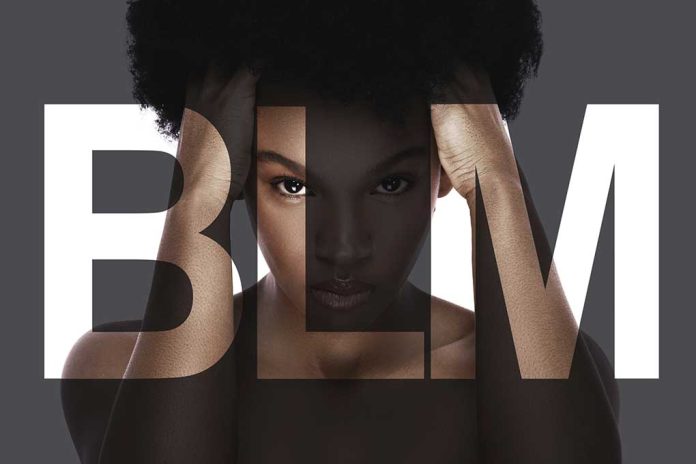 (UnitedVoice.com) – For years, there have been questions about how Black Lives Matter (BLM) leaders spend the organization’s money. The group claims to support black lives and fundraises on that platform, but a new report indicates it isn’t African-Americans that they’re spending the money on.

Journalist Sean Campbell said he asked the organization about the mansion that’s allegedly known as “Campus.” He’d obtained emails and other documents that talked about the purchase, something the leaders reportedly wanted to keep a secret. There were also instances where people had to sign nondisclosure agreements.

So the founders of BLM secretly bought a lavish $6 million home with funds donated during the Floyd protests, got caught lying about its purpose, and then had everyone sign NDAs and sent private investigators after the journalists looking into it….hmm.https://t.co/LvLoQxOyBI

In his piece for NYM, Campbell said BLM leadership circulated emails after he inquired about the house asking each other if they could kill the story but ultimately decided on an angle to “deflate ownership.” They then gave their team bullet points about how to talk about the property – totally something an organization does when there’s nothing to hide. Eventually, Shalomyah Bowers, a BLMGNF Board Member, sent Campbell a memo claiming the organization bought the mansion to serve as a “housing and studio space for recipients of the Black Joy Creators Fellowship.”

However, if Bowers’ excuse is true, then why did the organization hide the purchase? That’s a question nobody in BLM seems to be able to answer.