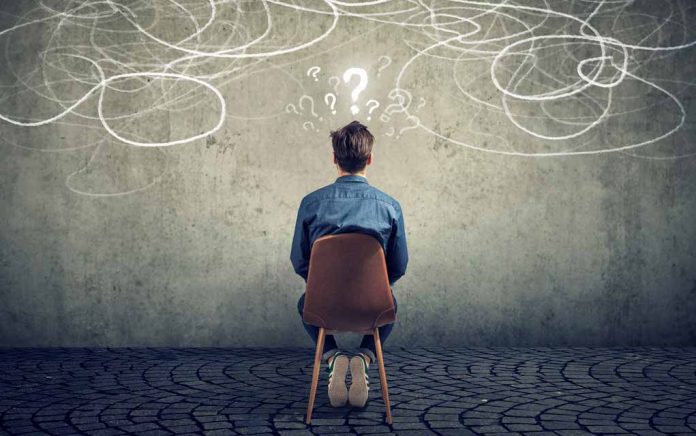 Many have wondered what former National Security Advisor John Bolton would do after exiting the Trump administration. Though Bolton left on uneasy terms and rarely saw eye-to-eye with President Trump, it seemed that he would continue to support the president in an unofficial capacity. It looked as if Bolton would (more or less) vanish from the political scene.

And this was the case until the Democrats got a hold of him. They subpoenaed Bolton before he vanished from the limelight. However, if Bolton simply ignored or refused to comply with the summons, chances are he wouldn’t face any legal or moral backlash since members of the Trump administration haven’t been held accountable yet.

This means Bolton was under little to no pressure to submit to any requests from Democrats. Yet, it seems highly likely that Bolton will jump in on the impeachment fiasco with dishonest Dems. Bolton’s lawyers are now in contact with House committee officials regarding his potential testimony on the Ukraine investigation.

The traitor and leaker just made his next move.https://t.co/B00UOfIZb9

Bolton has become openly dissatisfied with Trump’s involvement in what’s now dubbed the “Ukraine scandal.” Apparently, he perceives Trump’s phone call with Ukraine akin to a “drug deal.” How exactly this is a fair analysis is beyond comprehension.

Perhaps this was always Bolton’s view of Trump, or maybe the Dems have corrupted him to testify in their favor.

Impeachment Over a Search for Truth

Ultimately, this impeachment movement is equal parts propaganda against Trump’s re-election and coverup for the Biden family. The Dems’ primary focus is to get Trump out of office in 2020 to potentially create a “socialist utopia.” Socialism has been historically proven as a failure, but apparently the Left thinks they can “do it right this time” (news flash — they can’t).

A key part of the Dems’ attempt to tarnish President Trump’s reputation is by protecting the thin veneer that is the Biden family’s reputation. Joe and Hunter Biden have been involved in too much shady behavior to account for, but Hunter is the primary focus. Hunter’s involvement with Ukrainian gas companies and the potential coverup of 2016 election scandal evidence are being swept under the rug in favor of the “impeach Trump!” narrative.

With Bolton potentially on the Democrat’s side, Trump may face future complications over this witch hunt. While propaganda is a powerful tool, the truth is far more potent. The truth of the matter is the Dems are resorting to every illegitimate trick in the book to win because they know they’re losing.