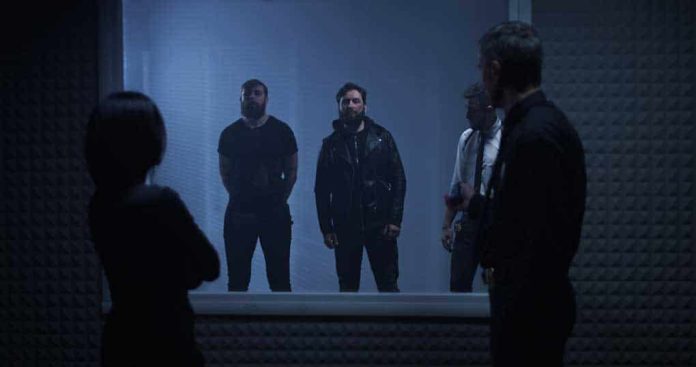 (UnitedVoice.com) – Police have released the name of the suspect in last week’s bomb incident at the Library of Congress. The threat triggered an evacuation of multiple government buildings, but there’s still no clue behind what motivated it.

At 9:15 a.m. last Thursday, August 19, a man drove his black truck onto the sidewalk in front of the Library of Congress and told a cop he had a bomb in the vehicle. That sparked an hours-long standoff as police negotiated with the man, who was holding what looked like a detonator. The Library, Supreme Court, Republican National Committee and other buildings were evacuated. Finally, around 2 p.m, the suspect got out of the truck and surrendered to police tactical units.

The Library of Congress bomb suspect was able to livestream on Facebook FOR HOURS before the company shut him offhttps://t.co/ebnJJJORrX

Now, police have revealed the suspect is 49-year-old Floyd Ray Roseberry of Grover, NC. Before and during the standoff, Roseberry posted a series of videos to Facebook – which have now been deleted – outlining a number of grievances against the Biden administration. His ex-wife says Roseberry has mental health issues but hasn’t shown any signs of radical political beliefs before. In some of his videos he talked about Biden’s disastrous pullout from Afghanistan. Was that the final straw?