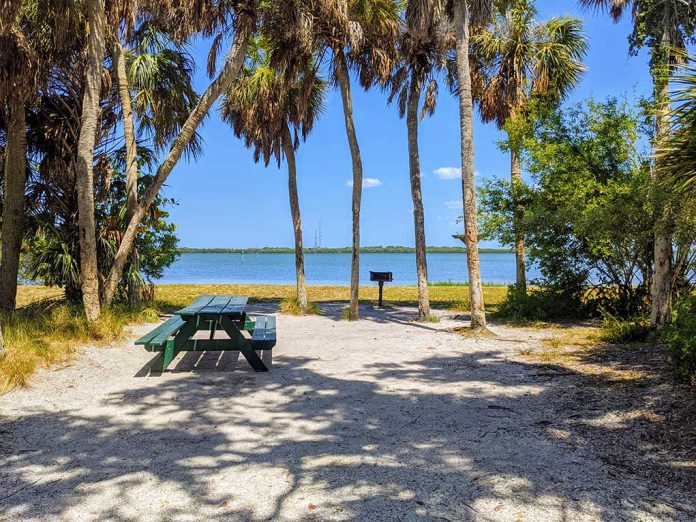 (UnitedVoice.com) – Days before Gabby Petito’s family reported her missing, her boyfriend was back in Florida living his life as though everything was great. Shortly after the search for the young woman began, neighbors said the Laundrie family went on some kind of camping trip the week before. Now a television star has found out where the family went.

People have wondered whether his parents knew that Petito was missing and still decided to go on a leisurely trip. Or, if they ever wondered why their son showed up at home in his girlfriend’s van without her.

Steven Bertolino, Brian Laundrie’s attorney, confirmed the family went camping before Petito’s family reported her missing. He said all three of them checked out of the campground on the same day.

Laundrie is currently missing. His parents said he went out for a hike and never came home. Federal prosecutors recently obtained a warrant for his arrest for using Petito’s debit card after she died and the FBI is actively searching for him.