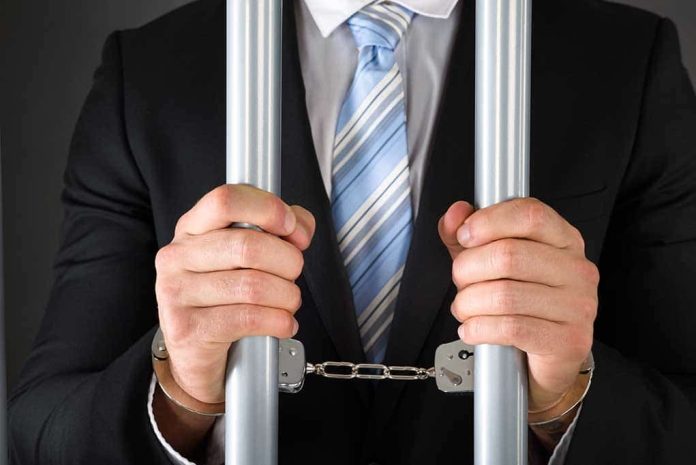 (UnitedVoice.com) – Free and fair elections are essential to the health of America’s republic. It doesn’t matter if the election is at the county level or if it’s at the federal level, they all need to be secure. Recently, authorities in California arrested half a dozen people accused of undermining democracy.

On August 13, police arrested Compton City Councilman Isaac Galvan (D) and charged him with conspiring to rig votes. The councilman was one of six people charged in the alleged scheme to get him elected. According to prosecutors, Galvan conspired with his former primary opponent Jace Dawson to have people who live outside of his district cast ballots for him.

The alleged scheme allowed Galvan to win the race against Andre Spicer, 855 to 854 in the June runoff election.

Prosecutors also charged Jace Dawson, Toni Sanae Morris, Reginald Orlando Streeter, Kimberly Chaouch, and Barry Kirk Reed each with two counts of conspiracy to commit election fraud. Dawson reportedly allowed the others to register to vote at his address in a district they didn’t reside in. Authorities also charged Galvan with one count of attempted bribery with the intent to influence an election for allegedly trying to bribe an official who was counting ballots.

California is not alone in its election fraud. Texas is currently investigating more than 500 alleged cases. Other states, such as Georgia, are looking into fraud cases, as well. All of the cases, once again, demonstrate the importance of lawmakers securing elections.